For those who have felt they’ve been compromised too many times, Jasmine Crowe has the anthem for you. In ‘Red Flags,’ Jasmi stands up for herself while reminding others to not forget their own ‘strength.’

When Jasmine Crowe sings, “There’s something about you that rubs me the wrong way” at the start of her new song, it’s clear that she means business. In “Red Flags,” co-written by Chloe Bean, Jasmine has crafted a self-empowering anthem for anyone who has gone through hell with a former love. What makes this track soar above others is that Jasmine celebrates the experience, in that she now can recognize the “warning signs” and that gives her power. “Yeah, I’ve seen your type around here before /, And you don’t impress me / I’m kind of bored,” she sings, delivering the verses with nuance and depth.

“‘Red Flags’ was born out of the transforming experiences we go through in life,” Jasmine tells HollywoodLife, “and is an immediate message representing what we are all going through in the world right now – recognizing the warning signs of a situation where something is not serving you and taking a stand to use your voice and call it out. Sometimes saying ‘no’ is the hardest thing to do, but the best decision we can make. Knowing where your boundaries are.” 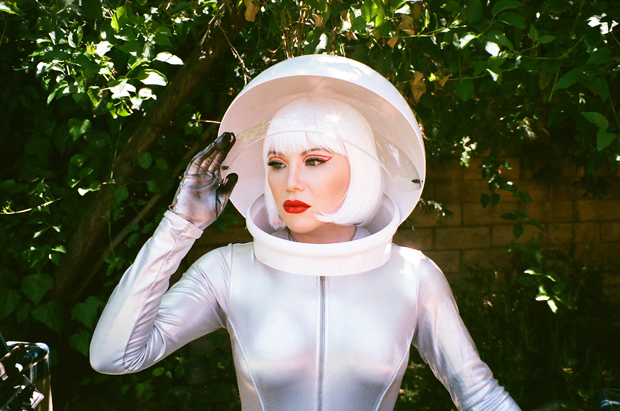 “When you’ve been taken advantage of and compromised enough times, you feel the need to fight and push back,” continues Jasmine. “This song is an anthem of being grounded in your power, realizing you’ve always had it and learning to never forget it. Once you know that, it becomes the only way you want to live. Your ability to see the red flags is your power; a symbol of growth and strength. As we gain confidence in ourselves, red flags are no longer red flags. They are deal-breakers.” 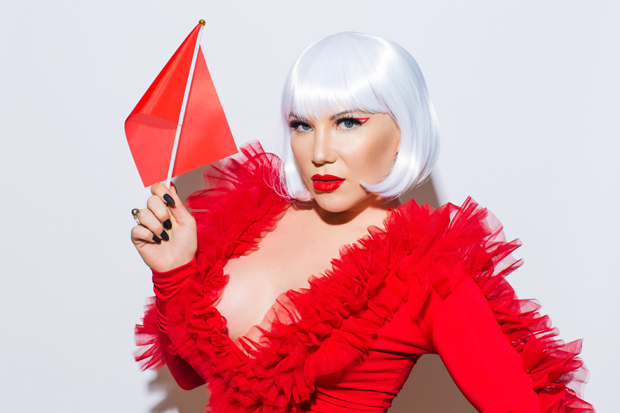 Jasmine learned to use her voice early on in life. The Hawaiian-born, Los Angeles-based musician inherited her parents’ passion for music. My parents were very musical—they met performing theater together,” said Jasmine. “Music was a huge part of our family and my upbringing.” She began playing the violin at age 3 and taught herself to sing while listening to recordings of Broadway musicals. In 2018, after honing her skills as a songwriter, she won the John Lennon Songwriting Contest for her composition, “Breaking Things,” which was co-written/co-produced with her partner and collaborator, Josh Anderson.

A year later, she released her debut album, Symptoms. 2019 also saw her team up with Alex Alexander and Tokyocpt for one of her most successful tracks, “Back To Me.” Earlier in 2020, she put out “Can’t Find Love” with her frequent collaborator, Nick Mair, and she indicates there’s more to come before the year’s over.

“A lot of things are hard to talk about that we go through, but we can all laugh and cry about it,” she states. “It’s about letting yourself feel those emotions and coming out stronger from it—feeling more self-assured about who you are.”