Robert Pattinson is the sultry, new star of GQ‘s June/July issue. The actor, 33, shows off his long, shaggy hair and scruffy beard on the cover, which he shot himself in an Airbnb in London  — Although the camera he’s holding should’ve been a dead giveaway. Robert’s black and white patterned shirt is courtesy of his styling skills, along with limited guidance from the magazine’s team. Another serious shot features him looking handsome in a Louis Vuitton pinstripe suit.

His interview, which is described as “hilarious,” was conduced via FaceTime due to the COVID-19 pandemic. The Batman star discusses the forthcoming film, which shut down production in March, also because of the global health crisis. He explains his decision to accept the coveted role, which so many of his veteran peers had in years past.

“I was thinking, it’s fun when more and more ground has been covered. Like, where is the gap?…And the puzzle of it becomes quite satisfying, to think: Where’s my opening?…And then also, it’s a legacy part, right? I like that,” he says. “There’s so few things in life where people passionately care about it before it’s even happened. You can almost feel that pushback of anticipation, and so it kind of energizes you a little bit,” he continues, explaining, “It’s different from when you’re doing a part and there’s a possibility that no one will even see it. Right? In some ways it’s, I don’t know… It makes you a little kind of spicy.” 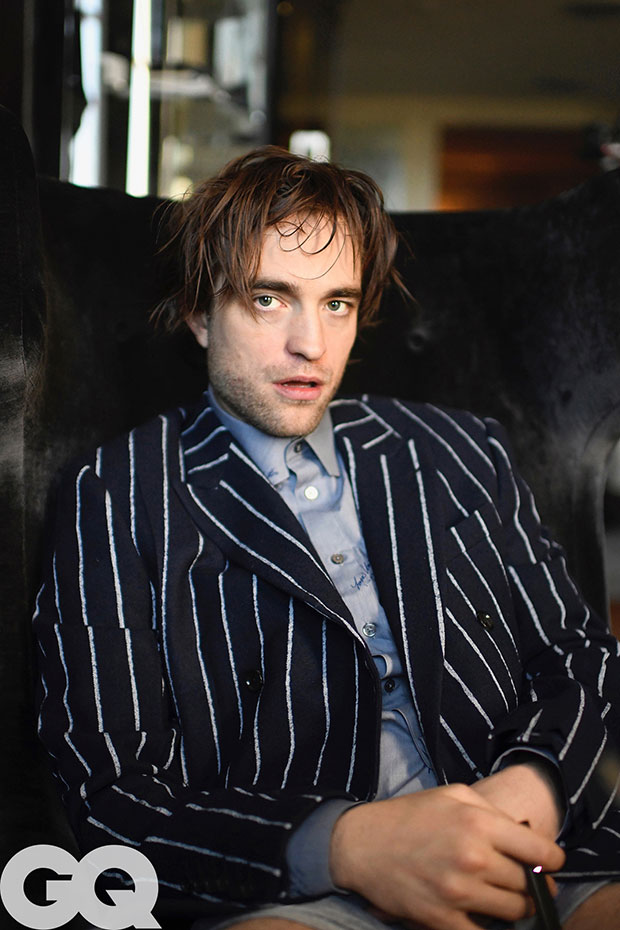 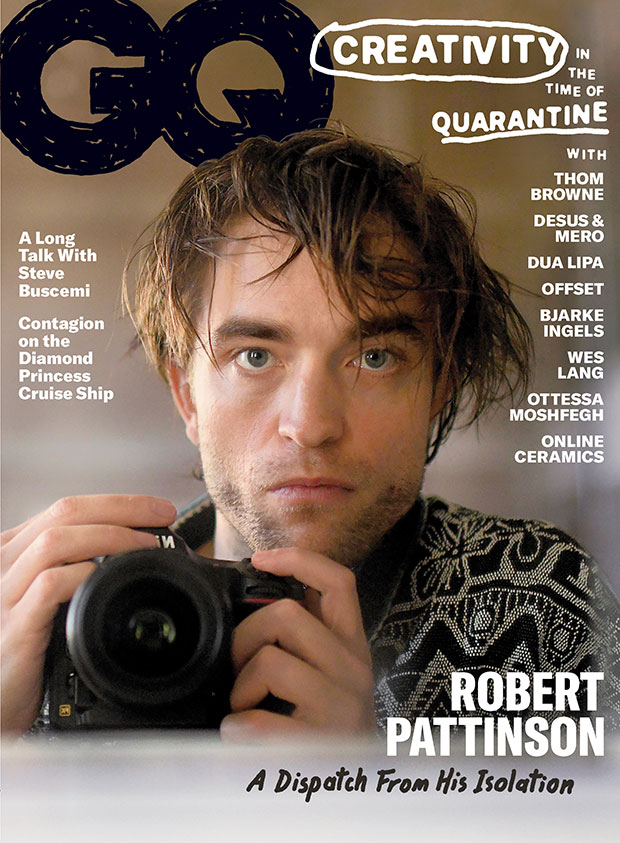 Robert goes on to explain that, despite production being paused, he’s still following his meal plan for Batman.

“I’m essentially on a meal plan for Batman. Thank God. I don’t know what I’d be doing other than that,” he admits, before revealing what he eats in a day. “I’ll have oatmeal with, like, vanilla protein powder on it. And I will barely even mix it up. It’s extraordinarily easy. Like, I eat out of cans and stuff. I’ll literally put Tabasco inside a tuna can and just eat it out of the can.”

Nonetheless, he’s still navigating his way around the kitchen while in self-isolation. “Yesterday I was just googling, I was going on YouTube to see how to microwave pasta,” Robert recalls. “Put it in a bowl and microwave it. That is how to microwave pasta. And also it really, really isn’t a thing. It’s really actually quite revolting. But I mean, who would have thought that it actually makes it taste disgusting?”

Elsewhere in the interview, the Twilight star touches on his upcoming film, Tenet, directed by Christopher Nolan. The movie is slated for a July release, which he hopes is still the case. “I’m so curious. I mean, I literally haven’t seen a frame of this movie,” Robert adds.