“Monday through Friday now /I’m floatin’ on that loud / your memory fades with every face that I see in the crowd,” sings Melanie Iglesias to the one who hurt her in “Whateva,” the highly-anticipated single off her upcoming EP, Context. However, though she says she’s “good, and honestly, happy or whateva” at the start of the song, “Whateva” reveals that this happiness is not what it seems. Melanie’s vocals deftly deliver an emotional knockout on the track, portraying a woman who is at defiant one moment, fragile the next. Paired with a minimalist production that smartly gives her stirring lyrics room to breathe, “Whateva” is the song for those who need to accept that they aren’t as happy as they want others to believe they are – and that’s okay.

The idea of appearances can be deceiving is the motivation behind both this track and of her EP. “I’ve always felt so wildly misunderstood, and writing Context is just one result of that frustration,” Melanie tells HollywoodLife. The singer/model/actress/influencer has over a million fans following her on Instagram, but such a life is full of difficult contradictions that she’s had to navigate. “You can be well known without anyone ever really knowing you. You can have millions of followers and still feel like the loneliest person in the room. My song ‘Whateva’ is about projecting one image outwardly and having something completely different go on behind the scenes. Ironically, that may be the most relatable thing about me.”

“Whateva” happens to be Melanie’s favorite song off of Context, which drops this Friday (Mar. 27.) The song resonates with her because it’s “so raw and real,” she says in a statement. “I’ve written my fair share of songs that discuss past toxic relationships with others, but ‘Whateva’ is about attempting to self-soothe, in sometimes not so healthy ways.” 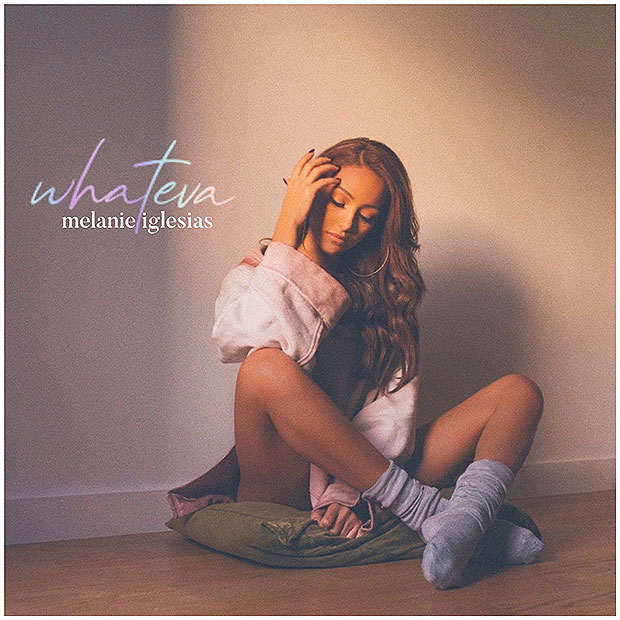 Context marks the next chapter in Melanie’s remarkable story. After winning Maxim’s “Hometown Hotties” contest in 2010, Melanie’s modeling career took off. She was featured in Esquire, World’s Most Beautiful, Vibe, and the special edition cover of Maxim USA. From there, her journey took her in front of the television camera, as she appeared on three seasons of MTV’s The Guy Code (and its spinoff, Girl Code.) It was only a matter of time until she conquered the music world, and she took the first step with last year’s “L Is A B,” a track about the strain that social media can have on your mental health. However, with the release of Context, everyone – Melanie included – has a reason to be happy. Legit.