Kris Jenner and Corey Gamble have been dating since 2014, and her kids couldn’t be happier for her. “The Kardashian and Jenner kids absolutely love Corey,” a source close to the family tells HollywoodLife, exclusively. “They were worried about Kris after she and Caitlyn [Jenner] divorced, as it was a really hard time for her at first,” the insider notes. Kris and Caitlyn (formerly Bruce), separated sometime around 2013 and their divorce was finalized in 2015.

Following her split from Caitlyn, “Corey came in and kind of saved Kris in a way,” the insider says, explaining, “He gives her so much attention and is so helpful when she needs things. He helps out with everything from fixing little things around the house to grabbing something at the store if she needs it.”

Corey has become engrained in Kris’ friend groups. “He’s friendly with her friends and their spouses, including the Hilfiger family,” the source says. Kris is very close with designer, Tommy Hilfiger. “She brings Corey everywhere. Her kids are really happy for her and they think he’s easy to talk to and just an all around good guy who loves their mom,” the insider concludes. 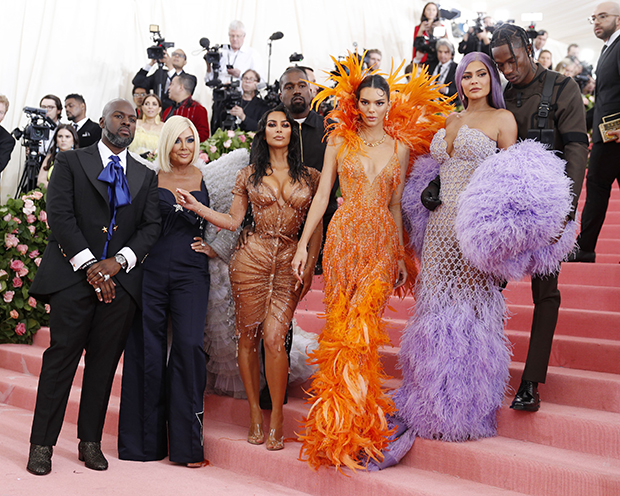 Although the Kardashian-Jenner clan are big fans of Corey, it wasn’t always that way. As seen during season 16 of Keeping Up With The Kardashians, Kris’ daughters, Khloe and Kim Kardashian were hesitant about Corey in the beginning (as seen below) because Kris never formally told them that they were official.