What is “home”? Is it where the heart is? Is it where you hang your hat? Is it merely a state of mind? Trey Schafer contemplates what exactly it means to be “Home” in the video for his song of the same name, premiering today (February 12) on HollywoodLife. In the enchanting visual, one that literally offers a different point of view, Trey (with the help of numerous miniature versions of himself) explores the concept of “home” while exploring his apartment. “It’s scary losing a grip on your own damn life,” he sings. “Maybe we won’t be the center no more / like sand on the shore / and if time trembles / maybe then we’ll be together alone / have we been home all along?”

It’s a powerful video, one that complements the strength of Trey’s songwriting. As fans have discovered after the song was released in January, “Home” is quiet and powerful. It’s a thunderclap of a song that connects with those feeling similar thoughts of isolation. “In a world full of distraction and fabrication, connecting with myself has always been a struggle,” Trey tells HollywoodLife. “I started writing ‘Home’ feeling very lost and lonely. It helped me twist my perspective when I thought about somebody who may be listening with these same emotions. I just want people to feel they belong and that they have a very special place here on Earth. And that we are together.”

“I shot the video for ‘Home’ in Nashville with Jake Heidecker, who helped bring the song to life in such a special way,” he also tells HollywoodLife. “I’m a huge fan of his work and can’t wait to see how his talent and vision continue to impact this industry.” 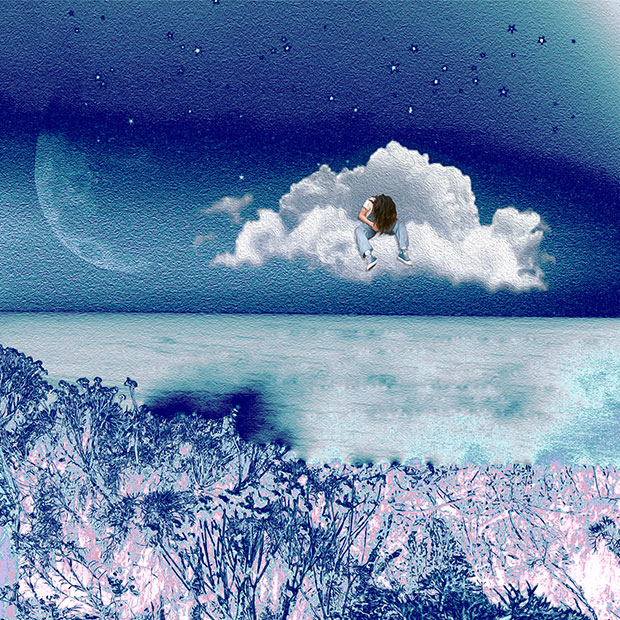 Many have felt the impact of “Home” since its released. The song has racked up more than 94k listens and has been featured on Spotify’s Fresh Finds playlist, as well as the New Music Fridays, Winter Chillout, Indie Highlights, and Café & Musica playlists. Trey’s fans will not have to wait much longer for new music from the enchanting songwriter. He will drop something special next month on March 11.

Originally from Evansville, Indiana, Trey first began his music career by uploading tracks to Soundcloud while still in the 8th grade. Halfway through his senior year in high school, Trey decided to go for it. He began touring throughout the US, eventually making it to Europe, Australia, and New Zealand. After a stint in LA post-graduation, Trey now calls Nashville home, where he continues to pursue his own career while writing and producing for others.