Just when you think you’ll never love again, someone new comes along, and you’re back in your ‘feelings.’ Cooper Phillip deftly captures this ‘romance resurrection’ on her smooth R&B collab with Chaz Mason.

When you find love, it’s magic. When you lose it, it’s tragic. The pain of a breakup can lead anyone to think that they’ll never know love again. Then, they connect after Swiping Right, or get introduced to a friend’s friend, or just happen to bump into the right someone at a club. Suddenly – as R&B singer Cooper Phillip sings on her collab with Chaz Mason – those “Exceptional Feelings” start rising again. The new song, premiering here on HollywoodLife, is a smooth R&B jam that perfectly captures that exciting feeling when discovering a new love. The chorus is dotted with sparking notes, like butterflies in the stomach, and Cooper’s voice soars when, in a moment of joyous amazement, she asks: “where have you been?”

“I hope to inspire everyone to continue loving and trying even after previous failures,” Cooper tells HollywoodLife. The Russian-born singer said that she has endured her own romantic hardships, telling us that she “stopped believing in fairytales from all my heartbreaks” and that “These exceptional feelings I never thought I’d experience again.” This uplifting optimism is strengthened by the voice of Chaz Mason, a singer that fans might recognize from Kanye West’s current Sunday Service tour. On the track, these two voices become one, and the results are – to no surprise – exceptional.

“Exceptional” is a perfect word to describe Cooper. Born to a family of accomplished classical musicians in a small Russian town, Cooper’s early years were spent in the care of her grandmother while her mother, a master violin player, toured across the globe with various symphonies. In what could be considered a moment of teenage rebellion, the now Los Angeles-based singer turned her ears away from the classics, and towards the states. Cooper fell in love with Ella Fitzgerald. Cooper studied every song by “The Queen of Jazz,” picking up every jazz phrasing and intonations. Her education continued at the prestigious Moscow State Classical Academy, where she studied classical piano, music theory, harp, jazz, blues, ballet, and voice. 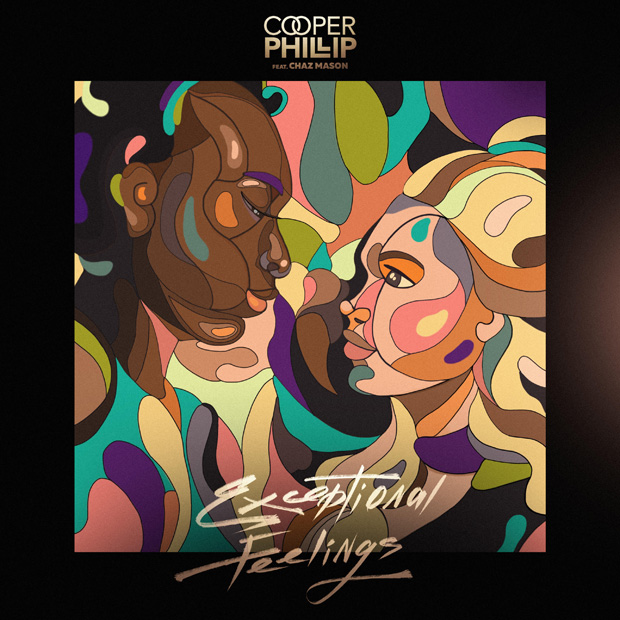 After moving to New York City at the age of 17, Cooper pursued her career in music. She worked and hustled, performing at clubs and weddings (while even sleeping in the storeroom of a restaurant where she worked.) After scoring a vital gig in LA, she packed up her bags and never looked back.

Previously, Cooper released “THANK YOU HEARTBREAK,” and the music video for the track has racked up nearly 1.5 million views since its Sept. 2019 premiere. Last year, she also released “Low Key,” and if this new song is any indication, Cooper’s 2020 is going to be quite exceptional, indeed.