Justin Timberlake and Jessica Biel are taking things one day at a time since the singer’s PDA scandal with his Palmer costar Alisha Wainwright. Justin, 38, and Alisha, 30, was were photographed looking quite cozy during a cast outing at a bar in New Orleans on November 23. Photos showed the two getting close and holding hands under the table while partying on the bar’s balcony. After Justin released a statement apologizing to his wife, we’ve learned that the couple has spent the days since the trying to communicate as much as possible.

“Jessica and Justin have been doing a lot of talking about it and he sees how much it has hurt her,” a source close to the pair tells HollywoodLife, exclusively. “Now, they seem to be doing a bit better since the photographs came out,” the insider reveals. But, the drama hasn’t been easy for Jessica, 37.

“She’s been really hurt by the photos of Justin and Alisha. She felt upset and embarrassed above everything else,” the source says, explaining, “She’s a very private person and was pretty angry to put it lightly. Jessica’s not one of those actresses who wanted to be a celebrity. — She doesn’t like being involved in this kind of a story and has been laying as low as possible. It’s clear it has taken a toll on them as a couple,” the insider concluded. 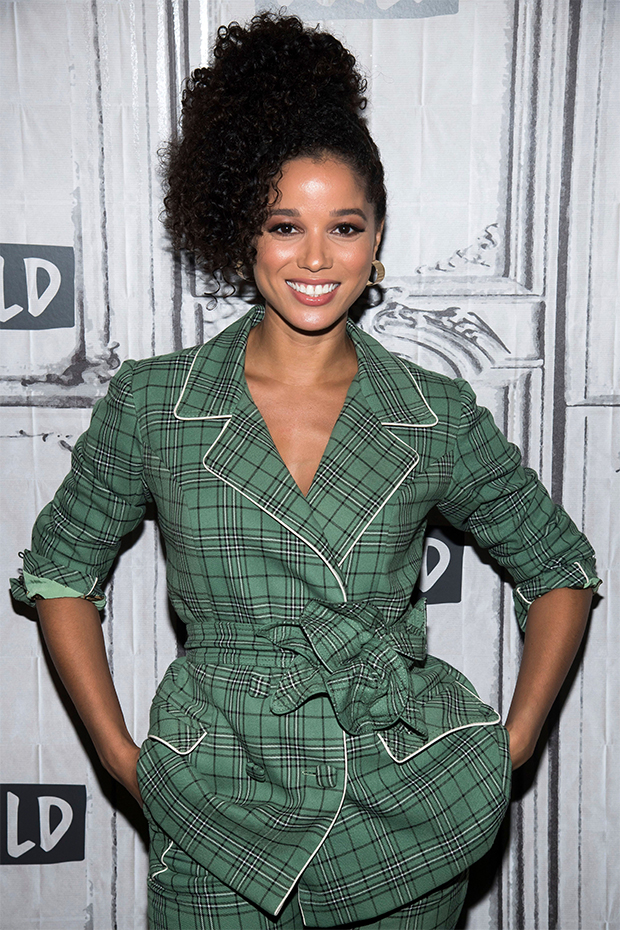 Days after the photos set the internet ablaze with questions about whether or not more could’ve happened between Justin and Alisha, the actor spoke out about the incident via Instagram.

“A few weeks ago I displayed a strong lapse in judgement — but let me be clear — nothing happened between me and my costar,” he wrote in a note on December 4. “I drank way too much that night and I regret my behavior. I should have known better.”

Justin went on to apologize to his wife and their 4-year-old son, Silas. “This is not the example I want to set for my son,” he continued. “I apologize to my amazing wife and family for putting them through such an embarrassing situation, and I am focused on being the best husband and father I can be. This was not that.”

While Jessica has yet to comment on the scandal publicly, she did return to social media Thursday, December 12. The Sinner star shared a smiling video of her, along with her stylist, hairdresser and makeup artist posing for a photo together.