Well, that was quick. Dan + Shay just released their collaboration with Justin Bieber, “10,000 Hours,” on Oct. 4. It didn’t take long for the group to share the song’s music video! In the video, released on the same day, there was a surprise cameo by Mrs. Justin Bieber herself – Hailey Baldwin! Actually, the video featured everyone’s significant other’s: Shay Mooney and Hannah Billingsley and Dan Smyers with his wife, Abby law. The video starts off with the three of them on a stage littered with rose petals, and it shifts to each man spending time with their significant other. There is also a screen featuring home movies from each couple, including some private moments between Justin and Hailey. Sweet. The power of everyone’s love makes flowers bloom, the sunrise, and the world a much more beautiful place.

“10,000 Hours” is all about winning over a person’s love. Malcolm Gladwell, one theorized that it takes ten-thousand hours to achieve mastery in one area, per Genius, and for Justin, “that sweet heart of yours.” Justin seems to be singing directly to his wife on the track. “I’d spend ten thousand hours and ten thousand more / Oh, if that’s what it takes to learn that sweet heart of yours / And I might never get there, but I’m gonna try / If it’s ten thousand hours or the rest of my life / I’m gonna love you / I’m gonna love you / Ooh, want the good and the bad and everything in between / Ooh, gotta cure my curiosity / Ooh, yeah”

This song has a special place in Justin’s heart because he reportedly performed it alongside Dan + Shay at his wedding. So, when Dan + Shay first hinted that they had music coming out, it didn’t take long for Beliebers to put 1+1 together. When Dan + Shay and Justin’s mutual manager, Scooter Braun, also hinted that the new track was a collab, fans pretty much knew then that Justin was going to be on the song. Sorry to Tori Kelly, Ariana Grande, and everyone else Scooter manages. Maybe they can appear on the song’s remix? 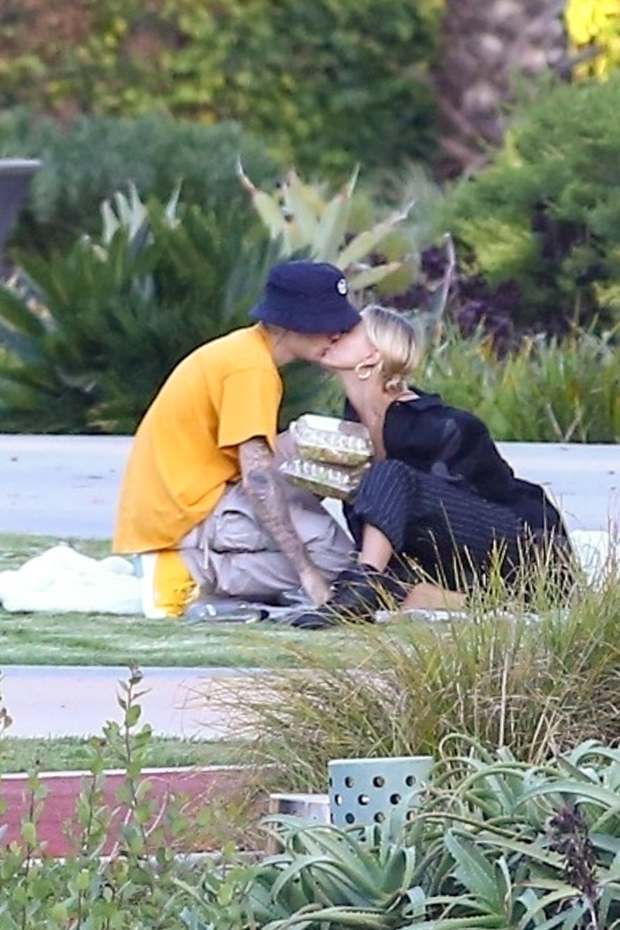 Dan + Shay and Justin seemingly first crossed paths five years ago. When Tori Kelly and the country music duo orchestrated a random jam session at 2014’s SXSW, Justin made a surprise appearance to perform a few songs with Dan + Shay. One person among the 100 people packed into Banger’s Sausage House & Beer Garden in Austin, Texas, took a selfie with Dan + Shay and Justin, and the pic went viral.