It’s been 11 years since Nickelodeon fans watched Zoey Brooks and her SoCal crew take on their teenage years at PCA (Pacific Coast Academy) in Zoey 101.  But, fans of the hit show might not have to dream of new episodes any longer, as TMZ reports that the show’s lead, Jamie Lynn Spears, 28, is in talks with Nickelodeon to reprise her role as Zoey Brooks. The actress has been talking with executives about bringing back the popular show, but with a few major changes, Nickelodeon sources tell the site.

The potential reboot would follow Zoey’s life in SoCal still, but with a 10-year time jump from where it left off, TMZ reports. Therefore, Zoey Brooks would be 28. And, she’d have a few kids, sources say, adding that it’s unclear if her character would have a partner, husband or love interest. When the show left off, Zoey’s love interest was her best friend, Chase Matthews, played by Sean Flynn. The sources describe the reboot as “Zoey with an edge,” however, not much is known about the whole “edge” part.

The hit Nickelodeon classic also starred Matthew Underwood as Logan Reese, Austin Butler (James Garrett), Paul Butcher (Dustin Brooks), Erin Sanders (Quinn Pensky), Victoria Justice (Lola Martinez), Christopher Massey (Michael Barret), Alexa Nikolas (Nicole Bristow), and Kristin Herrera (Dana Cruz). It’s unclear if any of the show’s main or supporting cast are in talks to return. Nickelodeon has not confirmed that the network is planning to bring back the show. However, TMZ reports that after the success of the return of Nick’s other rebooted shows including, Blues Clues and All That, network execs are eyeing Zoey 101‘s return. HollywoodLife reached out to Nickelodeon as well as a representative for Jamie Lynn and did not receive immediate replies. 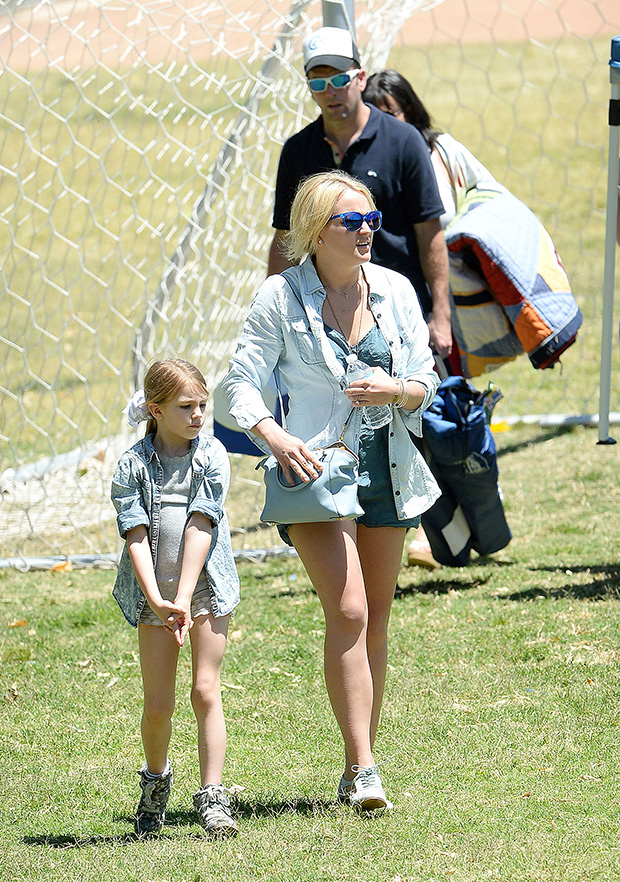 Zoey 101 ran for four seasons on Nickelodeon from January 2005 until May 2008. The American comedy-drama series was filmed at Pepperdine University in Malibu, CA. Jamie Lynn sang the show’s opening theme song, “Follow Me”, which featured her sister, Britney Spears.

The Zoey 101 reboot buzz comes just a few weeks after Jamie Lynn announced her return to acting as a series regular in the upcoming Netflix series Sweet Magnolias, which is based off of the novel series by Sherryl Woods. “Mama’s going back to work y’all,” Jamie Lynn tweeted on July 1 after Netflix revealed the news. “Can’t wait for y’all to meet ‘Noreen’!! I fell in love with this story, and so excited I get to be a part of telling it #SweetMagnolias”, she wrote. She will play Noreen Fitzgibbons, “a young woman who is determined to build a new life for herself after a series of bad choices,” Netflix announced in a tweet that same day.

Jamie Lynn took a break from TV after the Zoey 101 was cancelled, following news that she was pregnant with her first child, daughter, Maddie Briann Aldridge, now 11. The actress welcomed Maddie back in 2007 with her then-boyfriend, Casey Aldridge. She went on to marry Jamie Watson, a businessman, in March 2014. They welcomed a daughter together, Ivey Joan Watson on April 11, 2018.