Audrina Patridge is looking summertime fine! The Hills star, 34, hit the beach on Wednesday in a tiny, black two-piece. She was photographed taking a solo stroll on the sand with her blonde hair down and her sunnies on. The television star was all smiles as she showed off her fit figure. She also accessorized with a few necklaces.

Audrina appeared to be in good spirits in Laguna Beach, despite her stressful Fourth of July holiday when her ex-husband, Corey Bohan, 37, caused conflict within their custody agreement with their daughter, Kirra, 3. The parents, who meet at the Costa Mesa Police Department each time they exchange custody of their daughter, had a planned exchange for 10 AM on July 4, according to TMZ. However, Corey reportedly did not show up to the police department that morning, and that’s when Audrina became worried.

Corey refused to answer Audrina’s frantic calls and texts, sources told TMZ, adding that the reality star was also freaking out because that was the day earthquakes had hit California. Police then conducted a welfare check at Corey’s home around 10:45 AM, and discovered that he was there with Kirra, law enforcement sources told the site. Corey’s interaction with cops was reportedly calm, and he informed officers that it was apparently his day to have Kirra, and not Audrina’s. 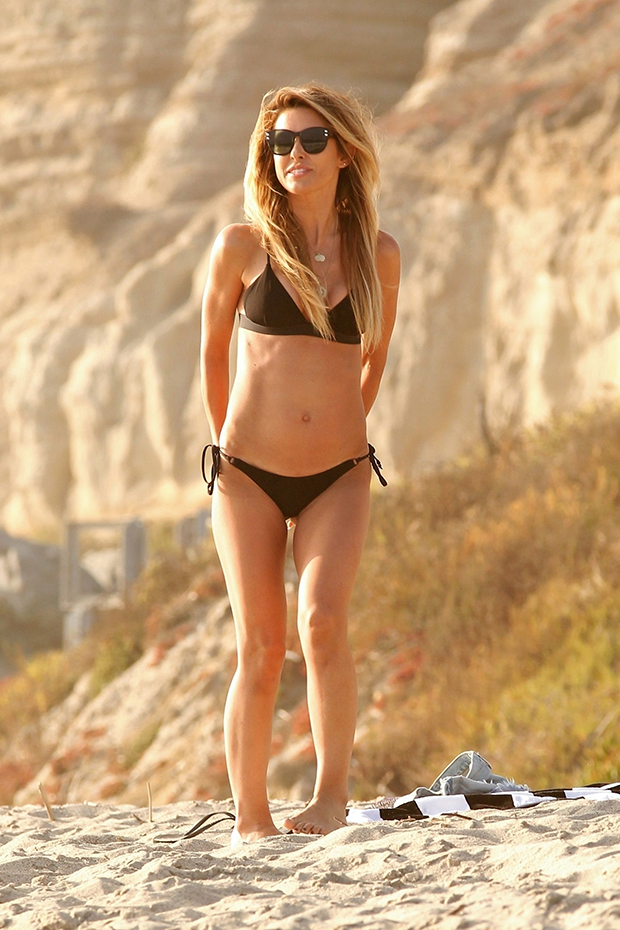 Audrina Patridge on the beach in Laguna on Wednesday, July 10, 2019. (Photo credit: BACKGRID) 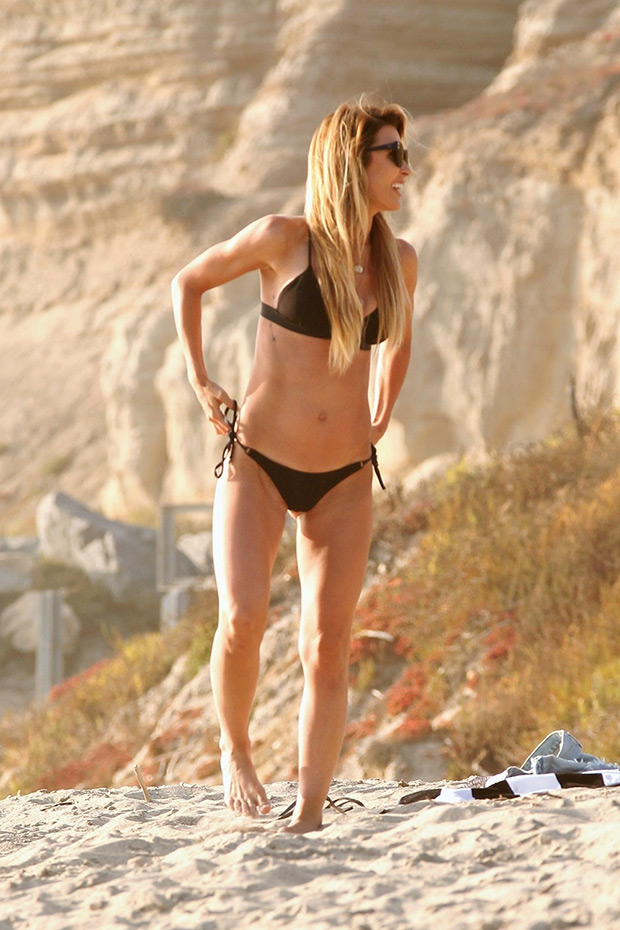 Audrina Patridge on the beach in Laguna on Wednesday, July 10, 2019. (Photo credit: BACKGRID)

Audrina and Corey later met up at 7 PM for their custody exchange, and Kirra fine, TMZ reported. And, it turns out that it was Corey who had the date of exchange wrong. According to their custody agreement, Corey is supposed to return Kirra to Audrina every Thursday at 10 AM, and they alternate Independence Days, TMZ reported, adding that Audrina gets their daughter on odd years, like 2019. Now, she wants to file a contempt of court order against Corey, sources told the site.
Corey and Audrina have been divorced since 2018, and The Hills fans can see more behind-the-scenes of her life on the show, where she’s opened up about being a single mom. However, fans will not see her daughter on the show.
“My daughter is not on the show, but I talk about her a little bit,” Audrina told HollywoodLife during an exclusive interview at The Hills premiere party in Los Angeles on June 19. “[I’ve dealt with a] divorce, a custody battle. — When we first started filming last August, I was at my darkest, hardest point in my life that I’ve ever experienced, so even looking back watching it, I get teared up because I have to relive it again and I really don’t want to,” she explained. “It’s going to be really hard for me to watch it at times, but I touch base on it. It’s all about for me moving forward and starting a new life.”
Articles Trending Now