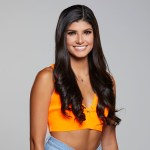 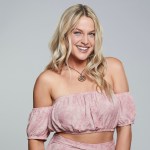 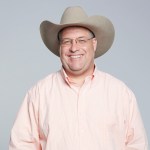 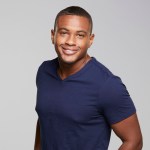 It wouldn’t be summer without ‘Big Brother.’ Season 21 will premiere June 25. The new houseguests were revealed on June 17 and they are quite a bunch.

Reality TV’s hit summer show Big Brother debuts with a two-night premiere on June 25 and June 26 at 8 p.m. on CBS and CBS All Access. CBS announced the 16 all-new houseguests who will be competing for the $500,000 grand prize on June 17. The season 21 cast includes a wine safari guide, Broadway performer, a petroleum engineer, and more. Big Brother will air three episodes per week this summer. Julie Chen Moonves is back as the host.

Following the two-night premiere, Big Brother will air on June 30. Starting July 10, the show moves to Wednesdays and Thursdays at 9 p.m. The Sunday broadcast will remain at 8:00 p.m. The first live eviction airs July 3. The houseguests will live together in the Big Brother house, which is outfitted with 94 HD cameras and 113 microphones, recording their every move 24 hours a day.

Each week someone will be voted out of the house. More details about the house and some of this season’s new twists will be announced soon.