Cameron Douglas, 40, is looking summertime fine! The Loaded star was photographed shirtless while out on a stroll in Los Angeles on Thursday — and, he’s never looked better. He was all smiles with his shirt in his hand, as he opened the door of his car while talking to a friend. Cameron’s chest, arm and stomach tattoos were on full display in the LA sun.

We couldn’t help but notice the actor’s striking resemblance to his Oscar-winning father, Michael Douglas, 74. It was just in February 2018 that Cameron opened up about his dad’s support while he dealt with multiple arrests for separate drug offenses. In 2009, Cameron was arrested possession of methamphetamine, and due to the large amount of the drug seized, he was charged with intent to distribute. Then, in 2010, Cameron was sentenced to five years in prison for possessing heroin and dealing large amounts of methamphetamine and cocaine out of a New York hotel room. His sentence was later extended after was caught attempting to sell prescription medication to his fellow inmates.

In his first interview after being released from prison in 2016, Cameron revealed that it was the love of his family, including his father’s wife, actress Catherine Zeta-Jones, 49, that got him through his toughest times. “My family never gave up on me, not for one second,” he told the Daily Mail in 2018. “Catherine is a scrapper, she’s someone who came from Wales and clawed her way up to the very top through sheer talent and determination. She never gives up on anything and she didn’t quit on me. The love of my family got me through my darkest days.” 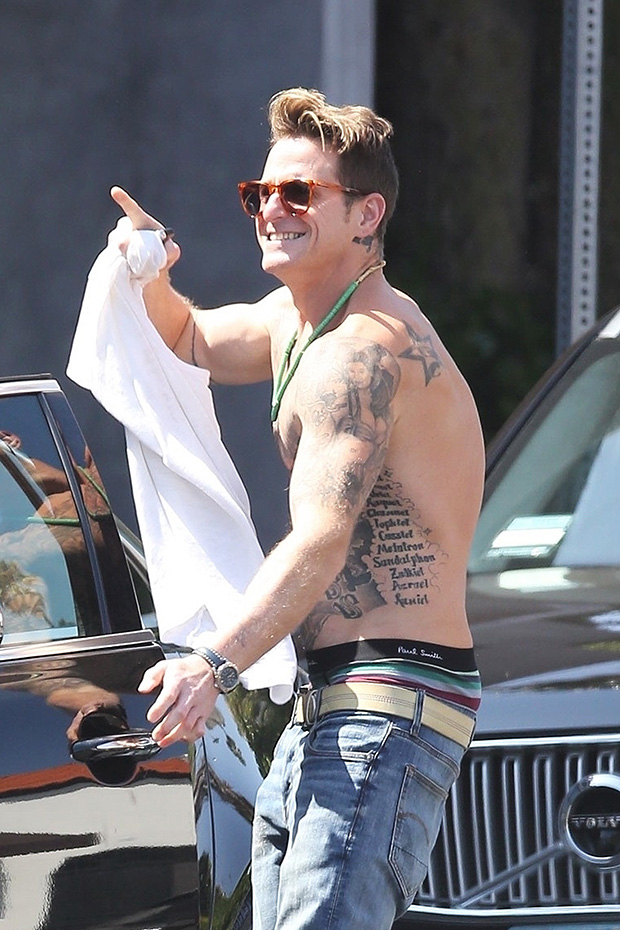 Cameron Douglas shirtless while out in LA on Thursday, June 13, 2019. (Photo credit: Backgrid) 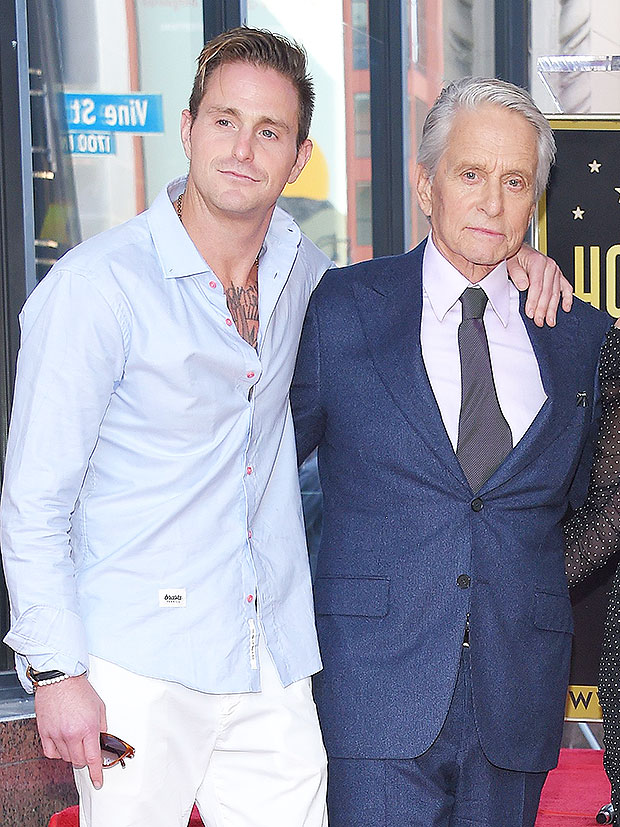 Related: Michael Douglas’ Kids: Everything To Know About His 3 Children

In December 2017, Cameron and his girlfriend, Viviane Thibes, a yoga teacher, welcomed their first child together, a daughter named Lua Izzy. She was born just 16 months after his release from prison.