Kendall Jenner, 23, is kicking off the summer single in Cannes! The model traveled to the south of France and enjoyed the sun with her friend and fellow model, Luka Sabbat, 21. The pair lounged poolside at Eden Roc during the annual festival, where KJ showed off her fit physique in a tiny, blue and white polkadot bikini. — Check out the new photos below! Kendall, who’s a regular attendee at the Cannes Film Festival, is believed to be attending premieres, as well as the amfAR Gala later on Thursday night.

The Tiffany & Co. ambassador appeared to be in great spirits despite recent reports which claim she’s on a break from her romance with her NBA star boyfriend Ben Simmons, 22. With the summer right around the corner, Kendall is reportedly focusing on her friends and family, and is simply doing her right now. Meanwhile, the 76ers point guard should be doing the same, as his non-existent jump shot continued to be an issue for his team in the NBA post season.

Kendall and Ben were first romantically linked at the end of May 2018. The pair continued to spend time together throughout last summer, and were often photographed together, despite her very private approach to her relationships. Kendall was often spotted sitting court side at Ben’s home games basketball games, where she sat with his mother. 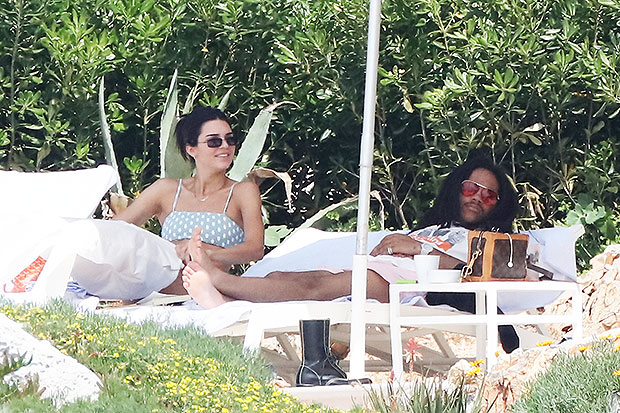 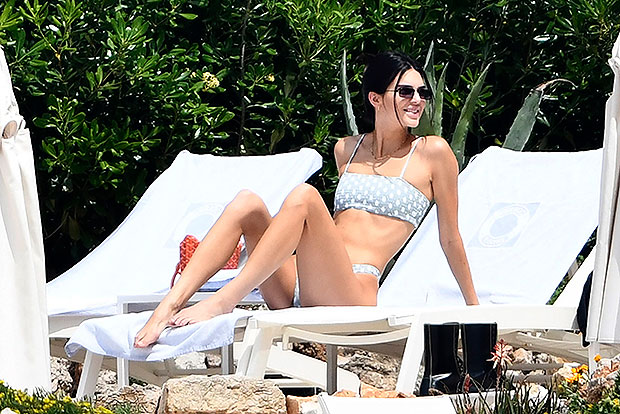 Kendall and Ben’s reported split came soon after she opened up about their romance in an interview. — A rare move by the notoriously private model. “Maybe. Definitely not now, but maybe one day,” Kendall shockingly said to Vogue about future marriage plans with the athlete. “I got a glimpse of how my sisters dealt with [the attention] and it’s cool to learn from that,” she added.