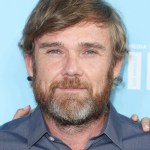 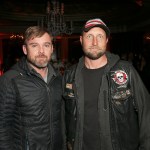 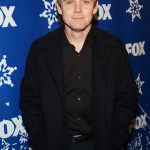 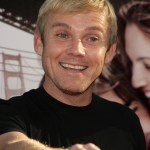 Rick Schroder was arrested for felony domestic violence against his girlfriend on May 1, according to a new report by TMZ, which claims this is the second time in 30 days that the ‘NYPD Blue’ actor has been accused of domestic violence.

UPDATE: (5/1/19, 1:21 PM ET) — The LA Sheriff’s office PIO gave HollywoodLife the following statement: “Malibu Lost Hills Station received a call of domestic violence at a residence on the 21900 block of Gold Stone Road, Topanga, at approximately 12:43 a.m. When deputies arrived they made contact with the suspect and victim.  They identified evidence of a physical altercation. The female adult victim declined medical treatment. Suspect Richard Schroder, male white 49 years-old, was arrested for Domestic Violence. He was booked at Malibu Lost Hills Station, and is being held in lieu of $50,000 bail. A similar incident occurred between Richard Schroder and the victim, at the same residence, on April 2, 2019, approximately 12:26 a.m. Suspect Schroder was released on bond.”

Rick married Andrea Bernard in 1992. The couple went on to have four children together, before Andrea filed for divorce in 2016. She filed just a few weeks ahead of their 24th wedding anniversary.

The New York native got his start in show business as a child actor. He was previously referred to as “Ricky” after he rose to fame on the sitcom, Silver Spoons. Rick made his film debut as the son of Jon Voight‘s character in The Champ — a 1979 remake of the 1931 film of the same title. He later won the Golden Glob for Best New Male Star of the Year in a Motion Picture in 1980. Rick’s acting career didn’t slow down after that. He became known for his roles as “Newt” on the western miniseries Lonesome Dove (1989), and Detective Danny Sorenson in NYPD Blue, which aired its final episode in March of 2005.

HollywoodLife reached out to police, and a representative for Rick Schroder. This story is still developing.