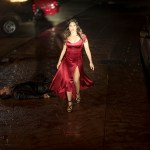 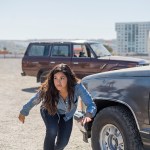 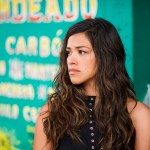 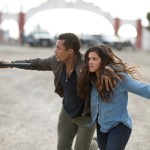 ‘Miss Bala’ is now on Blu-ray and DVD. HollywoodLife has an EXCLUSIVE behind-the-scenes video of Gina Rodriguez talking about playing Gloria and how she made sure her character’s strengths shined bright.

In Miss Bala, Gina Rodriguez stars as Gloria, a woman who finds herself in the dangerous world of cross-border crime trying to save her best friend. Gina opens up about taking on the character in our EXCLUSIVE video. “Gloria, this woman that I don’t feel is often portrayed, especially in the Latino culture, this very quiet, introverted, smart, focused young woman,” Gina says. “I really enjoy playing her because I am so different from that. I am constantly working on my strength. I’m a lion. It’s outward. Gloria’s lion is very much roaring on the inside.”

Director Catherine Hardwicke reveals that when Gina signed on to the movie they talked a lot about the script and how they could give Gloria as much agency and strength as possible given the situation. Gina adds: “The only note that I kept asking as an actor, as a character, as a woman, was what would a man do in this circumstance? He’d jump out the window. Okay, so I should, too. And that is a strength and Gloria owns that. You see her multiple times throughout the movie deciding what that next action is going to be.” 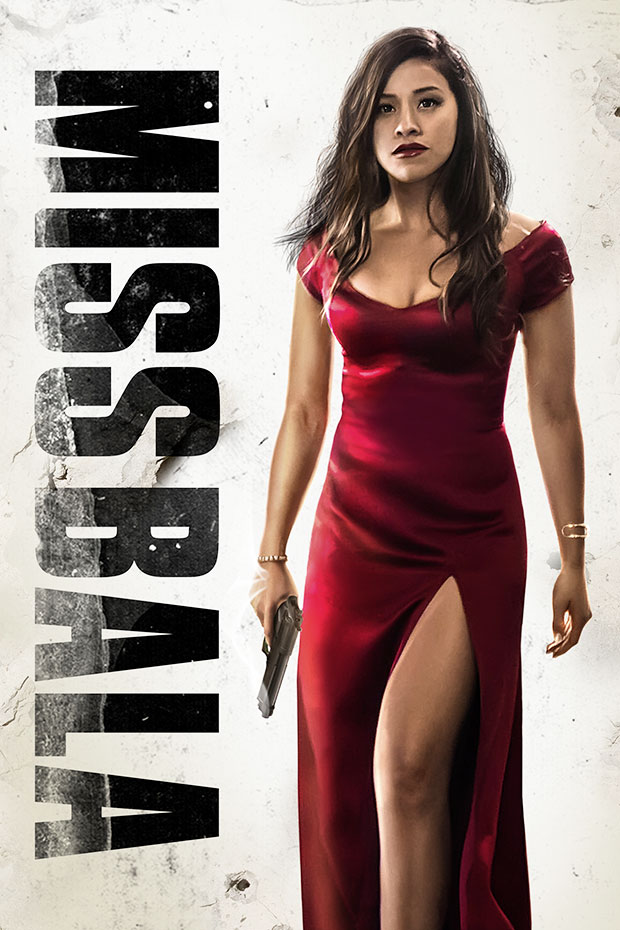