Towanda Braxton found love after divorce and it’s almost as if her life started over again. The Braxton Family Values star, 45, has a new boyfriend after she and ex-husband, Andre Carter reached a divorce settlement in April 2017. Towanda and Andre were married for 13 years before they separated in September 2014. She filed for divorce in August 2016, citing irreconcilable differences. Now, Towanda is finally in a place in her life where everything seems to have fallen into place almost perfectly.

“I’m happily in a happy relationship,” Towanda said during the HollywoodLife podcast, where she was a guest with her sister, Traci. [Listen to the full podcast HERE]. Towanda did not disclose her boyfriend’s name, but she teased that fans will meet him this season [6] on WEtv‘s Braxton Family Values. “It’s a new happy,” she gushed, noting that she’s never experienced anything like it. “He’s amazing. He’s so amazing. I didn’t know it was supposed to be like this. I asked myself, ‘This is like this? I was supposed love like this?'” she explained.

Towanda revealed that there are two things that make her relationship work — honesty and communication. “He makes me, actually he forces me to communicate,” she admitted. “I never did that before. I feel like I’m 16! I really do, like, I’m going on dates,” Towanda said, adding that going on dates is a big part of her new relationship. “We also travel a lot, and he loves my children,” Braxton and Brooke. “He doesn’t have any, well, he says that my kids are his kids. So, I’m really excited now.” 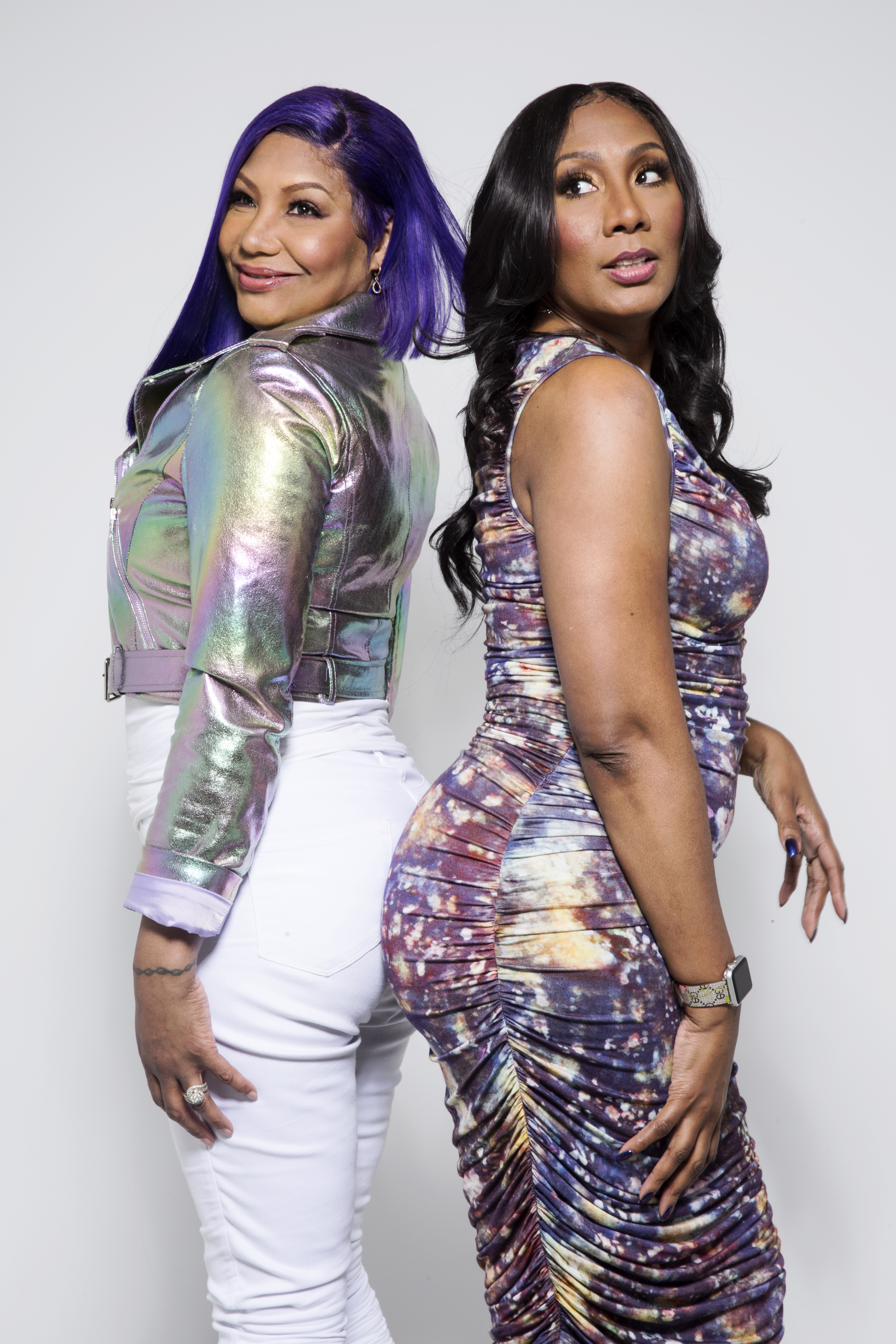 Although not much is publicly known about Towanda’s new beau, she told us that fans, along with her family, will be introduced to him on the current season of Braxton Family Values — which airs every Thursday at 9 PM ET. “It’s the shock factor with my whole family,” she said of introducing her man to her family. “I just wanted to be careful a little bit because I have two kids. I just wanted to make sure that they were ready to see me move on. My ex-husband, he wasn’t ready to see me move on [at the time],” she said, adding that Andre is “much better” these days. “We’re getting along now.”

Towanda was on hand to promote a few new projects she has in the works, including her new nail polish, “T. Braxton Nails” and her upcoming film, It’s Major. “I have to kiss somebody in the film! — My first kiss on-camera,” Towanda admitted with a smile. And, although the experience was a first for her, the singer revealed that acting has been her calling since college. It’s Major is out this summer. “It’s a really fun, feel-good movie,” Towanda teased.