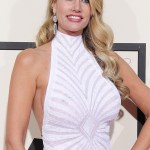 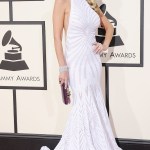 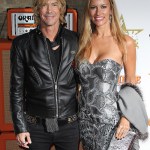 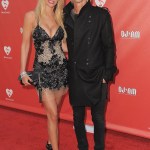 Susan Holmes McKagan’s new book, ‘The Velvet Rose,’ is fiction, but in ways, it documents the life she lived as an international supermodel and wife to rocker Duff McKagan.

Susan Holmes McKagan is so much more than a cover girl. She’s a writer, who profiles celebs to show their charitable contributions to society; she’s a businesswoman, with her own swimwear line, and she’s a mom to two gorgeous children. Now, she’s a novelist, with her first book, The Velvet Rose, hitting shelves this week. The wife of Guns ‘N Roses bassist Duff McKagan, Susan decided to take a stab at writing a fiction book, but staying close to home with the story she told.

“My publisher had said, ‘Sometimes you can kind of tell more about a person’s story through fiction, than you can by a person’s autobiography,” Susan said in an EXCLUSIVE interview with HollywoodLife.com. “Of course it is fiction, it is a novel, but they say write what you know about, so this is truly the life I have live. This is how I think my story and my book stands out, because I lived this life.” She continued, “I lived in Paris for eight years, I lived in New York City for four years. I walked the prestigious Paris runways for Chanel and Karl Lagerfeld and Christian Lacroix and Yves St. Laurent… to Milan for Donatella Versace, Gianni Versace, Prada, all the big major ones, and I feel very blessed.” 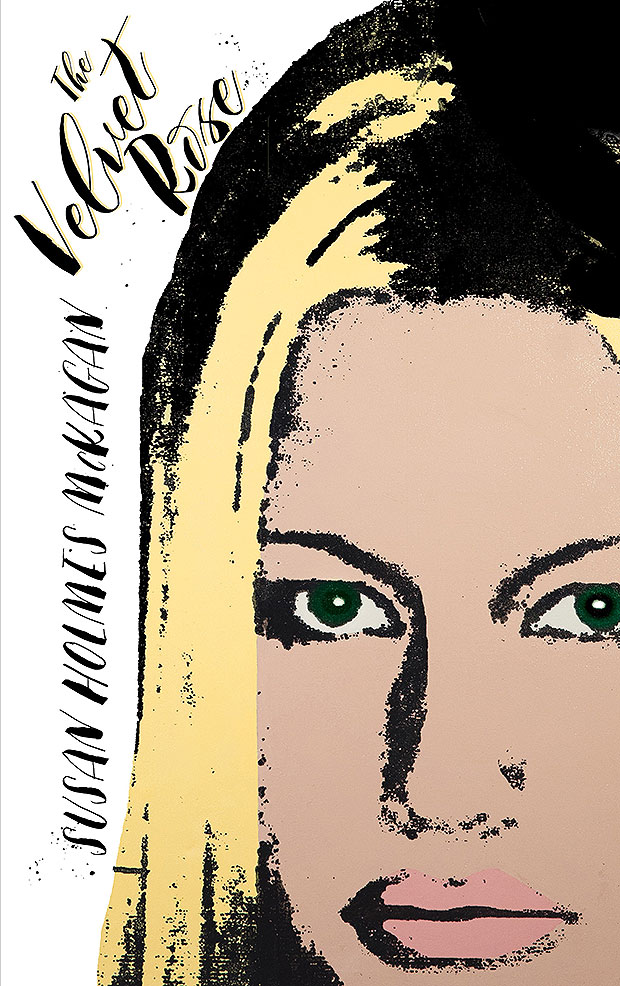 Susan’s The Velvet Rose follows Scarlet, a painter and high-fashion model in the ’90s, who meets Johnny of The Westies, an up-and-coming band on the cusp of superstardom. Although Susan’s experience was quite similar to Scarlet’s, she revealed that she still did a lot of research to tell the story. “I wanted to get my facts as authentic and precise as possible,” she explained. “Even though I lived there, it was in the ’90s, I wanted to get it spot on. It pays homage to the ’90s in that respect, because it does take place in the world’s fashion capitals from New York to London and Paris and now LA.”

Susan continued to say that for readers who recall that era, it’s going to be a fun read! “I would compare it hearing, say, a Guns N’ Roses song that comes on the radio and it puts you in a place or time that puts a smile on your face!” We can’t wait to read it! The Velvet Rose is on shelves now!