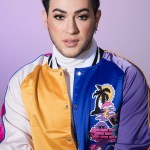 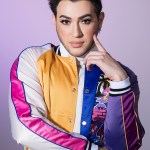 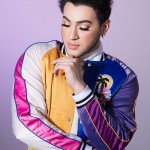 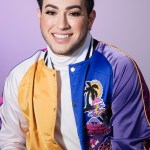 2019 is all about growing Lunar Beauty for Manny Gutierrez, AKA Manny MUA, and he’s starting off on the right foot by dropping his gorgeous Moon Prism powders!

Manny Gutierrez, AKA Manny MUA, launched Lunar Beauty as a brand for women, men and everyone in between to enjoy the fun and transformative ability of makeup. From his first collection ‘Life’s A Drag,’ to his recent ‘Greek Goddess’ line, Manny has released a number of pigmented and diverse products and he’s only preparing to give his millions of fans even more! “This year what’s next is going to be me really kind of honing in on my brand,” Manny revealed in an EXCLUSIVE interview with HollywoodLife.com. “It will be Lunar Beauty as this ‘out of this world beauty, celestial vibe.’ Clouds, space, crystallized — that’s the whole vibe of the brand!”

Manny didn’t wait too long, with the release of his Moon Prism powders TODAY! He also teased more lipsticks, glosses, highlighters and more colors! “It’s all about progressing the brand and that’s what this year is all about for me,” he added. Manny got his start on YouTube after he was working at Sephora and wanted to document his progress in makeup application. “I didn’t expect anything to come of it, really. I wanted people to see, of course, but I didn’t expect it to be what it became. Not even close,” he explained. Now, Manny’s YouTube channel, where he does product reviews and How-Tos, has over 4.8 million subscribers! “I never went into social media thinking “Oh my god, I’m gonna slay, I’m gonna blow up, I’m gonna do all these fun things.’ That’s not what I thought at all. You want to go in with a passion for what you love and to show the world your art.” He continued, “I wanted to go in with an open mind, wanted to show people my creative outlets.” 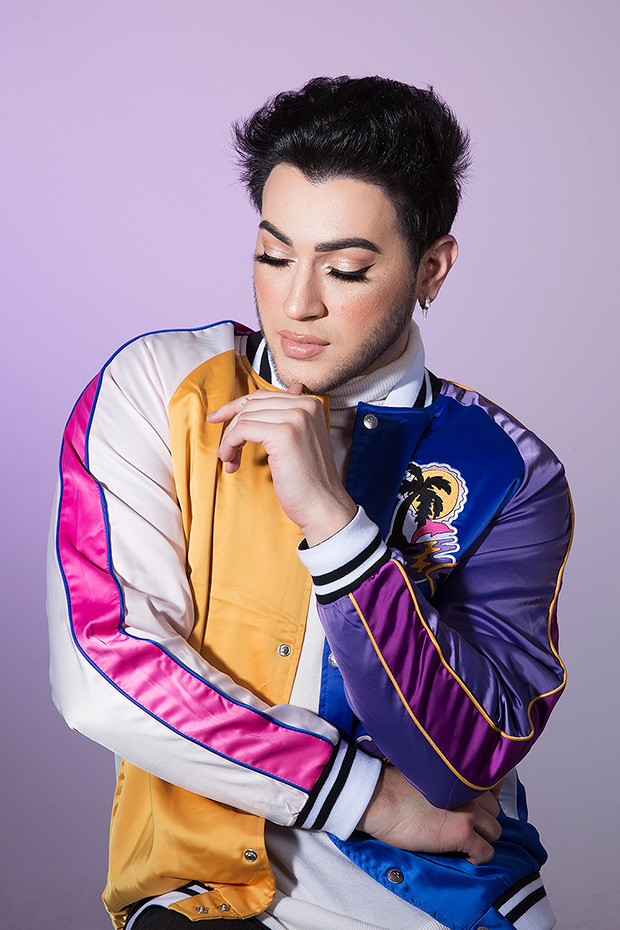 Manny’s influence has certainly been widespread and continues to truly change lives. He revealed that one of the most touching moments he’s had since making it big time was meeting a young boy in San Francisco, who had his face fully painted with makeup. “What really broke me down was when I saw that he was there with his dad. His dad had on a cowboy hat and was truly the opposite of his son, and I just broke down and started to cry,” Manny explained. “His dad said to me, ‘You have inspired my son to be who he wants to be,’ and hearing that from a father, was just so great. I couldn’t hold back my tears.”