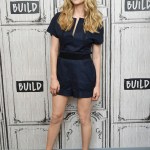 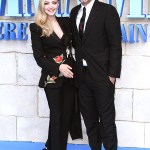 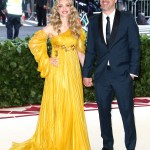 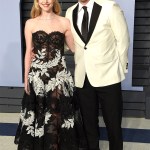 Amanda Seyfried is the latest celebrity to have private, personal, and intimate photos spread around the internet. Fans defended the star after the incident.

Unfortunately, Mamma Mia actress Amanda Seyfried, 33, is a victim to private and explicit photos being made public without her consent, but instead of being shamed, fans have come forward to defend the actress and empower her. “What I love about this Amanda Seyfried situation, is the amount of people hyping her up instead of slut shaming,” one fan said on Twitter. “I’m sorry they got leaked though, that’s a disgusting invasion of privacy.” Another fan said, “She clearly loved him. That private intimacy SHOULDN’T have been shared.”

One fan asked that people refrain from sharing the photos, due to the likelihood of the photos not being intended for a public audience. “[It] is also a reminder that those photos were more than likely not for everyone to see,” the fan said on Twitter. “For the sake of her privacy, don’t share them! Celebrities are people too!!!”

Some other people attempted to make light of the situation. “You’re offended by the Amanda Seyfried pics,” someone asked. “I am in awe of someone having that kind of balance on a paddle board & stay ON TASK I get vertigo on an escalator. And she’s on the ocean doing her thing. Don’t hate.”

While it’s nice to see the tide change in regards to blaming women for photos surfacing that they didn’t asked to be shared, it still is unfortunate these photos are circulating on the internet again. We hope Amanda is okay!