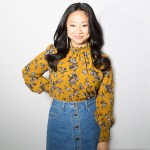 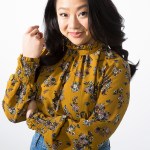 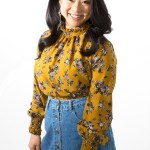 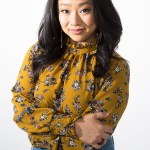 Just two weeks on Broadway and ‘Be More Chill’ is the talk of the city! Stephanie Hsu spoke to HollywoodLife about how fans helped bring the fun & eccentric show to the big stage.

When Stephanie Hsu had a two-day break in between shows while she was performing as Karen the Computer in Spongebob Squarepants on Broadway, she decided to take the “unheard of time off” and relax in Miami. Her moment of relaxation was brief, though, as she received an email from Joe Iconis, telling her that, for the third time, Be More Chill was going to be on stage — this time, the Broadway stage. “It was one of those things where I didn’t even need to think about twice, it was just immediate. The role is so special to me that I was like ‘We have to share this with the world, and I have to be the one to do it.'”

Be More Chill first premiered on May 30, 2015 in Red Bank, NJ, with Stephanie originating the role of Christine Canigula, a theater lover and lead Jeremy Heere’s longtime crush. While several expected the show would make its way to the Off-Broadway and then Broadway stages, it didn’t get picked up, and the stars went on to perform in various projects. “One morning we woke up and all of us had like all this fan art and thousands of followers on social media. Then, our cast recording started hitting all the charts, Spotify, iTunes, top ten for everything after Hamilton and Dear Evan Hanson,” Stephanie explained. “It happened completely organically through the sensation that is the internet!” After theater fanatics discovered the Be More Chill cast album, the Sci-fi show, based on a book by Ned Vizzini, got another chance at Broadway. After a month of sold-out previews, the show, filled with much of the original cast from the first Red Bank production, has received rave reviews. 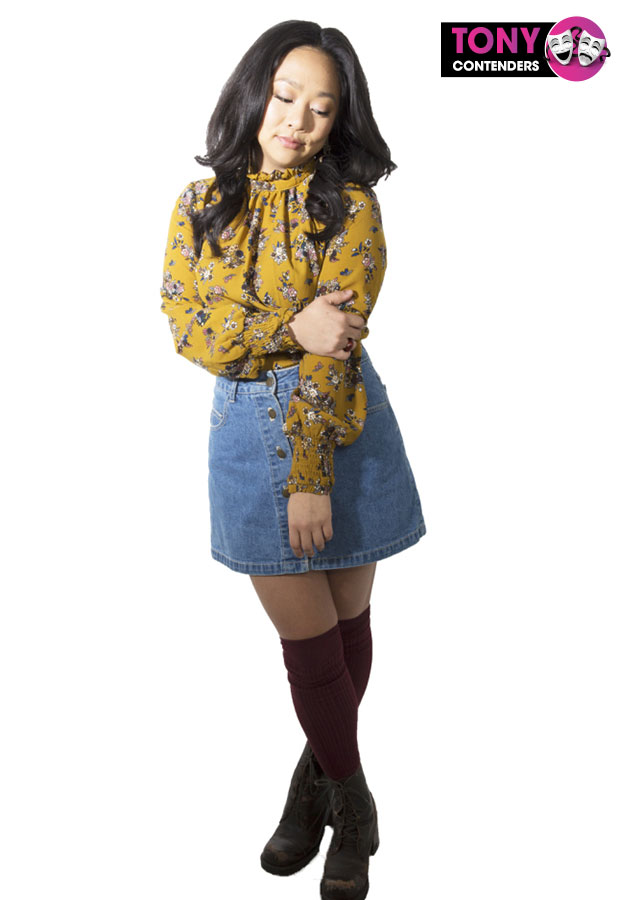 “It really wasn’t until that we got the call to do it off-Broadway and then especially for Broadway that it really hit me that it is such an honor to get to play a female leading character that is weird and wacky and fun, but also full of so much heart, Christine is not just about being pretty and being the love interest,” Stephanie explained of her character, whose hysterical and relatable number “I Love Play Rehearsal” is a highlight of the show. In it, Stephanie sings, “I have mad gigantic feelings, rad and frantic feelings about most everything,” which she knows the tween audience can absolutely relate to. “When we meet the fans you can really tell how much this show means to them. When you are an adult, you’re so far from that period of time in your life that it’s hard to really remember exactly how big your feelings were at that moment, and we forget that there are millions of young people in the world who are right in that pocket of time, and they were like “Oh my God, I need this right now!”

Well, it’s those young people who resonated with Christine, and Jeremy and Michael, that ultimately brought Be More Chill to Broadway! Be sure to go see Stephanie Hsu as Christine Canigula in Be More Chill, at the Lyceum Theater now!