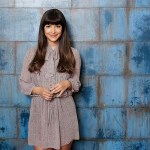 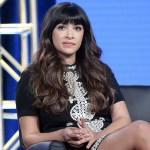 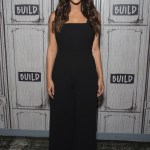 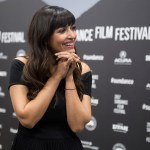 ‘New Girl’ alum Hannah Simone shares details about her new show that’s inspired by her own life, her exciting partnership with T.J. Maxx, and more!

Hannah Simone will be starring, writing, and producing a new ABC show inspired by her family. The actress spoke with HollywoodLife EXCLUSIVELY about what led her to create a TV show about her life. “It was interesting coming out of New Girl and people were saying, ‘What would you want to do next?’ I didn’t truly have an answer, and then I would sit down with people and kind of explain that I have this odd story of a life, and so I’m just open to whatever opportunity comes. I started to tell people about my upbringing and my family, and my Indian dad. He’s like Jay Leno, it’s not what you expect from an Indian man. There’s my British mum who calls herself Mother India because she gave birth to Indian children. This completely unique, fun blend of people that made up my family who were not the non-traditional American family. I think there’s a new traditional American family and people were like, ‘Oh, that’s the show.’ I thought, well, if that story’s going to be told, then I have to be the one in the driving seat to tell it.”

Hannah played Cece on New Girl for 7 seasons, but now she’s pulling triple duty for this all-new series. “I’m so grateful that I was an actor on New Girl for that many years because even though you’re just acting, you get to see how the best of the best do it, and we had the best of the best in New Girl,” she continued. “I feel like I went to the best school in the world to see how a great TV show is made, and how to surround myself with those people, so I’m so lucky I had that opportunity because it really prepared me for this one.”

Hannah is also a major style icon and she’s teamed up with T.J. Maxx to hand-pick her favorite bi-coastal fashion finds that say high-fashion without the high prices. Her picks will show up in an installation pod that will help “Maxximize Your Style” in New York City (March 5) and Los Angeles (March 14). The partnership was perfect for Hannah to get involved with. “When I was growing up, my mom was a fashion designer and we were global travelers. We lived all over the world,” Hannah told HollywoodLife. “I grew up with her alongside me, teaching me how to embrace so many different styles on any budget. So, I was so excited because I have been shopping at T.J. Maxx for a very long time. So, I was so excited when they asked me to partner with them, to introduce the idea of Maxximizing. To prove to shoppers that great quality and prices, they can co-exist.” With Maxximizing, you don’t have to sacrifice quality or price when it comes to finding great items. 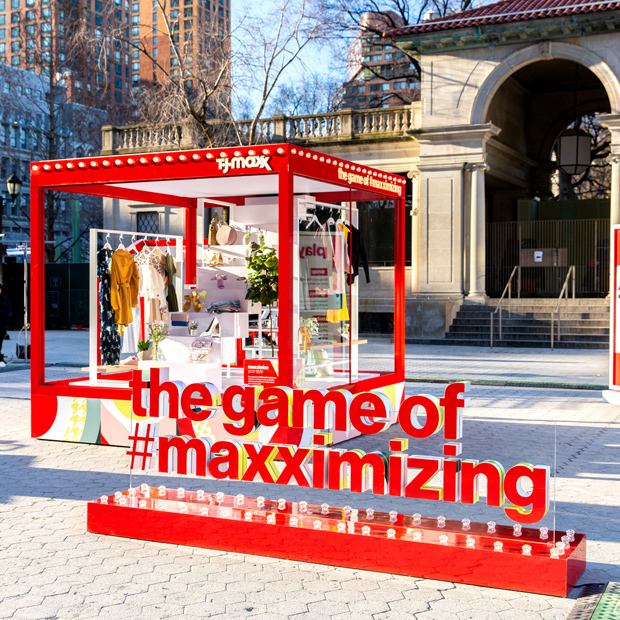 T.J. Maxx has partnered with five tastemakers, including Hannah, to hand-pick items for six different product installations. The items will be featured within large-scale pods in New York City and Los Angeles, popping up in a new location each day. Similar to the game “guess-that-number,” consumers will be invited to view the pods, in person or online, and guess the total cost of the items inside, via Instagram using the hashtags #Maxximizing and #contest. The person with the most accurate submission for each pod will have the opportunity to win the entire pod or a T.J. Maxx gift card of equal value!