At just 21-years-old, Ava Sambora has already done some acting, appearing in This Is 40 and on episodes of Good Luck Charlie and Fresh Off The Boat. Now, it seems the daughter of Heather Locklear, 57, and Richie Sambora, 59, is ready to really go into the family business. “Well, first of all, they were always just mom and dad,” Ava said of her famous parents while talking with Wingman magazine. “I was never concerned with their fame, if you know what I mean. But, as I got older, I learned to appreciate it more- especially since I would love to follow in my mother’s footsteps.

“It was kind of surreal to come into that realization, because they are just mom and dad, and then all of a sudden it becomes clear just how world-wide celebrated they are, and how incredibly talented they are, and it becomes an even bigger privilege for them to be my parents on a larger scale, outside of the day-to-day family basis,” she added. When asked when she came to the revelation that she wanted to act, Ava said it came when she was really young.

“I was always interested in entertaining while growing up,” she said. “Dancing, and singing- which I could not do [laughs.] But, when I took acting classes I really knew that I found what I wanted to do. It was always entertainment, but finally, I narrowed it down, and really, I’ve known since I was about seven years old.” Though, don’t expect her to cut an EP anytime soon. While her father is best known for rocking in Bon Jovi, Ava says she doesn’t “have a very good singing voice. I mean, my dad will probably lie and say that I do. But, I really do enjoy music and I love to go to concerts.”

While Ava won’t be fronting a Bon Jovi cover band anytime soon, she wouldn’t mind getting a role on the new Dynasty. Her mother portrayed Sammy Jo Dean on the show from 1981 to 1989. When asked if she’d love to appear on the Dynasty reboot, airing on The CW, she was ready to sign on the dotted line right then and there. “Oh my God, of course, I’d be interested! I think the reboot is great, and it inspires me to go check out the old episodes of the original. I actually like what they did with my mother’s character because it was [so] different, and ultimately timely. It would be an absolute privilege to be on that show!” 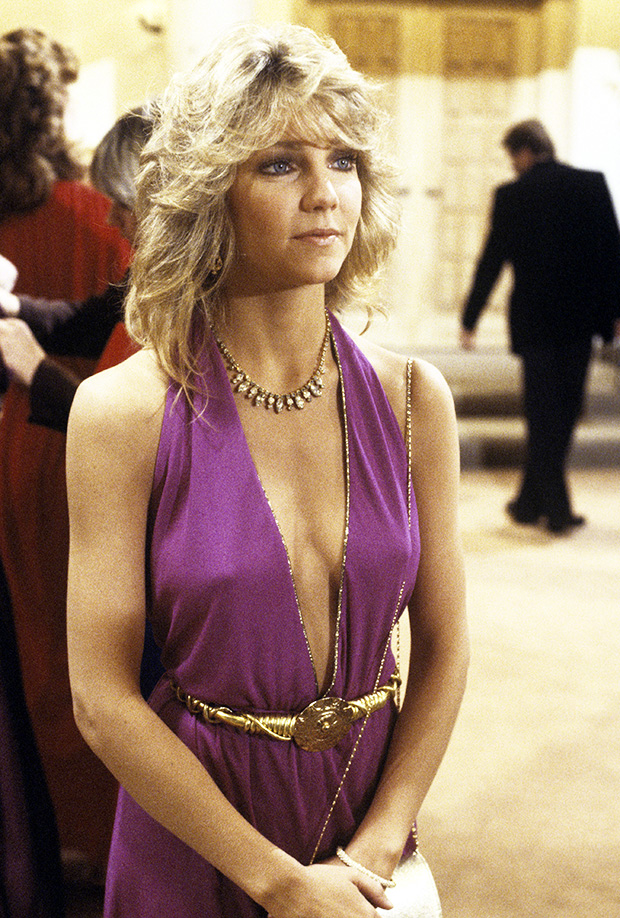 When asked if her parents gave her any tips as she started on her career in entertainment, Ava said Heather did give a valued pointed. “The best advice my mother ever gave me was not to take everything so personally. There are going to be a thousand times you’ll hear “no,” but, it only takes a few yeses, and waiting for those yeses will be worth it, and I think that’s such an important mindset to have in this business.”

“There could be a million reasons why they don’t want you for a part- and it’s not always because you’re not good enough, it might just be because there was another girl that looked more like what they envisioned, or maybe they already had another girl signed on, or whatever it is,” she adds. “So, it’s important not to take it all personally because the yeses will come.”