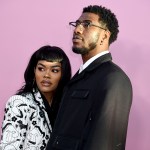 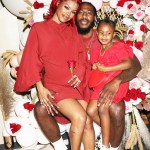 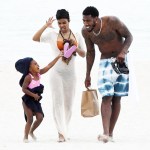 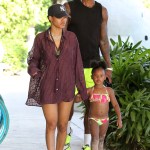 “My legal team is about to go all at all blogs involved in curating this fake news and trust me them blogs don’t have my kind of bread. Secondly, Alby is my friend and I’m not going to apologize for putting heart eyes under her picture as seeing my wife go thru a pregnancy and blossom in motherhood I can’t help but to admire and enjoy every part of that process through IG to any woman I scroll past in that energy,” he continued.

“People that follow me strictly for Teyana updates came to my page to troll cuz she deleted her page. The fact that y’all think negative things in her energy reflect on me when I’m the one always supporting her leads me to ask y’all to unfollow me. If you don’t see who I am by now I don’t need you having a piece of my mind or family,” Iman added.

“Anytime something goes good for us, a rumor happens that Iman is so bogus. And y’all go for it every time. This time I’m using the bread I work my ass off for to bury you mfs legally. This will be soooo worth it. Middle finger up all 2019. Piece de la foutu pie,” he concluded his message, referring to his new single that dropped. 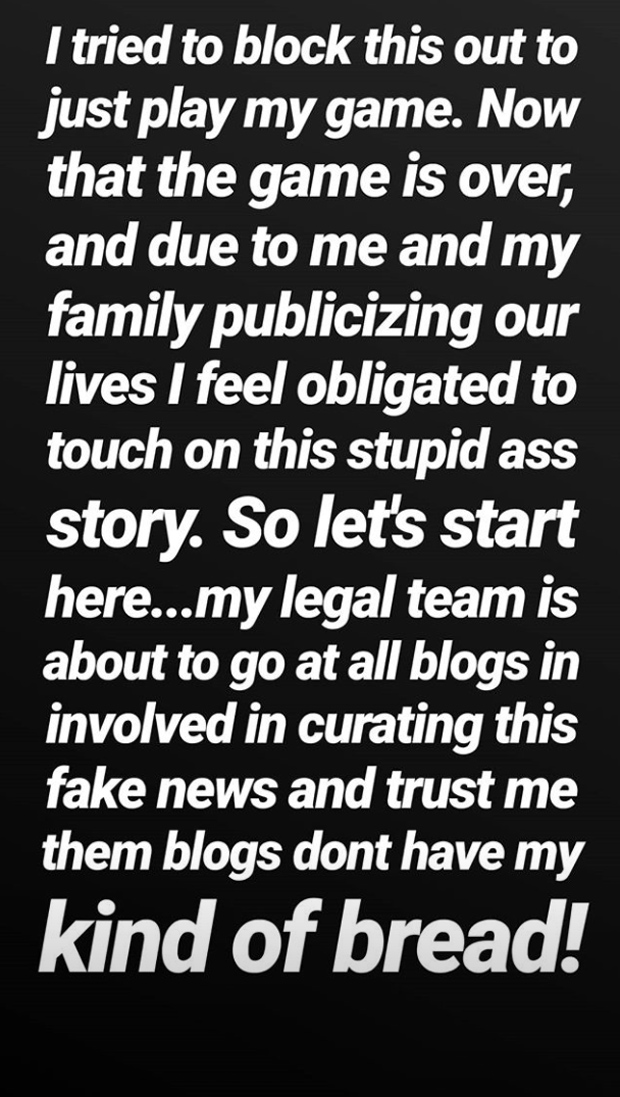 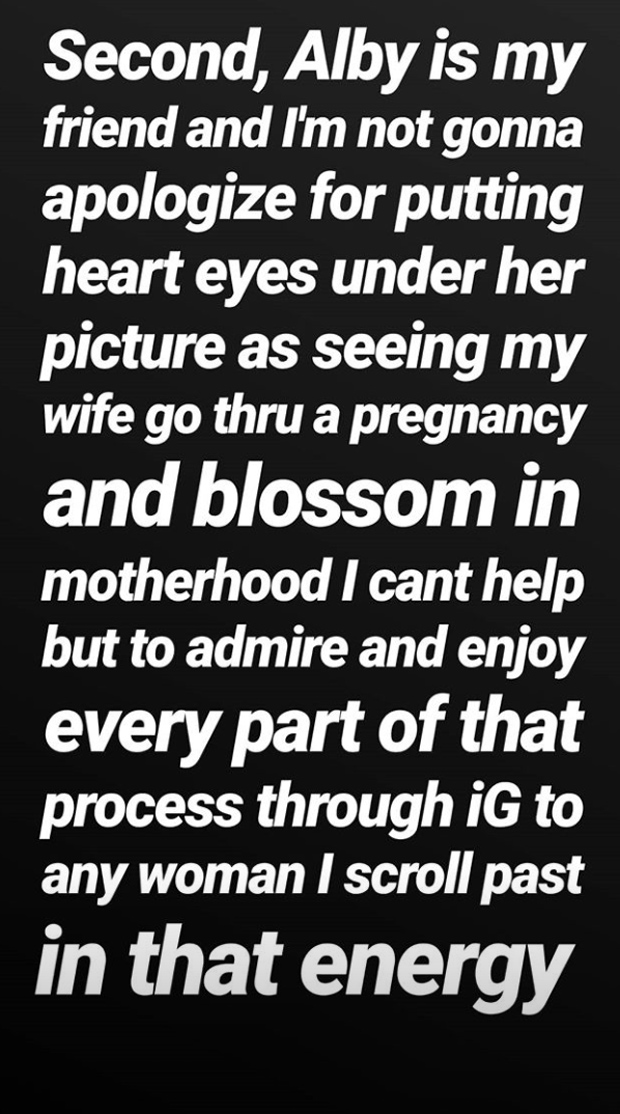 Earlier in the day Teyana slammed the wild rumor as untrue and explained it had nothing to do with her recently deleting her IG account. She took to Twitter and wrote “1. I’ve never seen/touched that girl in my life. 2.  My page is gone because I’m upset at @defjam for not dropping my damn ‘WTP’ video on time, per usual. 3. It’s really sad that lies are entertained so much than the truth. 4. Iman is not dumb he know I’d kill him 😃 End of story.” End of story indeed!

Even Alby herself called the threesome resulting her baby story completely and totally bogus. “I refuse to entertain fake rumors. Life is too big and time is too short to get caught up in empty drama.  But to protect my energy, I have to respond. Whoever is spreading these rumors  just know that it’s FAKE NEWS AND IT AIN’T HIS BABY. Y’all should be ashamed for creating this negative energy and throwing it around like it won’t affect anyone. I had my baby with the man I was dating and that man ain’t Iman. So please stop making fake stories just to get some likes and for everyone else believing these blogs is a no better person.” So now all three parties involved in the story have come out saying NONE of it is true.