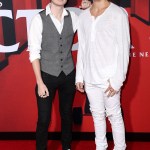 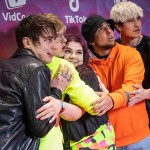 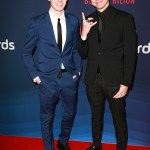 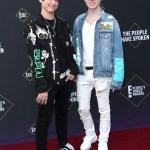 While fans aren’t exactly surprised that Sam and Colby have been arrested for trespassing, they’re still desperate to get the guys out! Here’s what went down.

UPDATE: Sam returned to Twitter on Jan. 17 at noon to reassure his fans that he had been released — and although Colby wasn’t out yet, he would be soon. “I’m alive and free!!!” he wrote. “Just wanted to say we are both safe and okay, sorry for any worry. After such a long process, Colby’s bond is now paid for (he will be released soon) and we should be both back in California tomorrow.”

Samuel Golbach, 22, and Cole Brock, 22, a.k.a. Sam & Colby, have a history of trespassing onto abandoned properties for their videos — and now they’re paying the consequences for it! The YouTube pair, who started out on Vine, were arrested on Jan. 16 after trespassing at a closed school that was under construction. Although they have reportedly posted bail and will be released the morning of Jan. 17, fans have been freaking out on Twitter ever since the guys’ mugshots were released, using #FreeSamAndColby to share their pain. Neither of the YouTubers was smiling in their picture a la Justin Bieber during his 2014 arrest. Both wore serious expressions.

“Guys it’s not the moment to panic! It’s the moment to take action!” one Sam & Colby fan wrote on Twitter after the news broke. But that seemed to mean different things to different Twitter users. “This is so important DO NOT PHONE THE POLICE STATION OR BOTHER THE POLICE they will get more pissed and treat Sam and Colby like sh*t,” one pointed out, while another added that fans shouldn’t start a GoFundMe page for the boys until they asked for it. But a huge portion of Sam and Colby lovers, on the other hand, haven’t been phased by their arrest in the slightest.

“I don’t understand why everyone is freaking out that Sam and Colby got arrested,” one user said. “We all knew it was gonna happen eventually! We are at least prepared for it!” 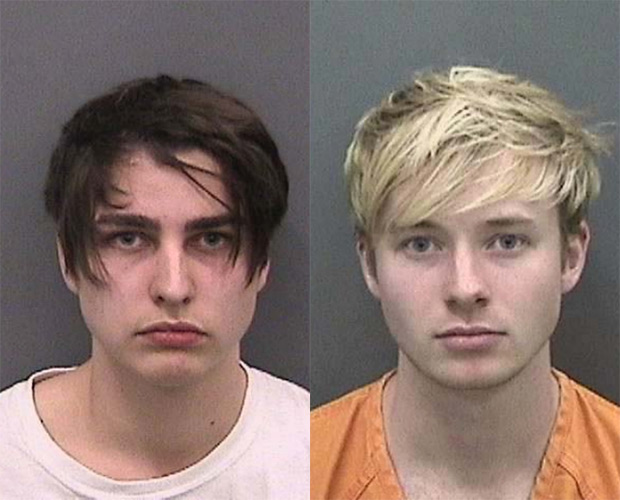 The YouTube pair have yet to speak out on the arrest — since they’ve been in jail, and all — but we bet Sam and Colby will upload a video documenting the entire thing soon enough. It’s sure to get a ton of views!