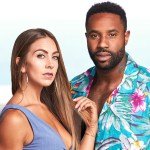 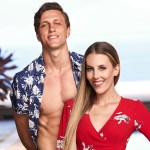 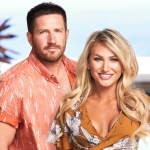 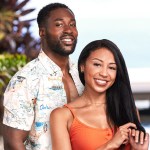 ‘Temptation Island’ is back! The revival of the early ’00s series premiere Jan. 15 on USA Network. Meet the couples and single men and women who have joined the cast of the show.

Temptation Island will follow 4 couples who are at a crossroads in their relationships. They must decide if they are ready to commit for the rest of the lives, or if they should break up. The couples travel to Maui, Hawaii, where they are joined by 24 eligible men and women. The couples then live the “single life” — completely separate from each other — for a month in the ultimate relationship test.

Mark L. Walberg, who hosted the original series that premiered in 2001, is back as the host of the Temptation Island revival. Which couples will make it? Which ones will crumble? What new relationships will form? You’ll just have to tune in to find out. Learn more about the couples and the singles below.

Temptation Island premieres Jan. 15 at 10 p.m. on USA Network. The show will continue to air on Mondays at the same time. The show is totally going to be your new guilty pleasure!