The ‘kurse’ is over! After the Cleveland Cavaliers broke their 12-game losing streak, Tristan Thompson and Khloe Kardashian celebrated with some sweet PDA after a romantic dinner!

Tristan Thompson, 27, had a reason to celebrate on Jan. 13. Not only did he and the Cleveland Cavaliers snap a 12-game losing skid, but they also did it by defeating the Los Angeles Lakers, the team LeBron James joined after leaving the Cavs. Plus, his love, Khloe Kardashian, 34, sat courtside as he did it! No wonder Tristan felt like partying afterward, as he and Khloe were spotted leaving Craig’s in West Hollywood after the win. As they exited the restaurant, the two walked hand-in-hand to their car.

When asked if having Khloe courtside was the key to Tristan’s success, she chimed in. “Obviously,” she said, per TMZ. Tristan did have a solid game, pulling in 15 points and 14 rebounds in the 101-95 victory. Granted, he had the fewest points out of all the starters – Colin Sexton, Alec Burks, Cedi Osman, and Rodney Hood – all had more points than Tristan. Plus, they were facing a Lakers squad without LeBron, as he’s been sidelined with an injury. Nonetheless, a win is a win, so live it up, Tristan and Khloe.

Though LeBron is no longer in Cleveland, his love for Tristan remains strong, as seen during Sunday’s game. In the middle of the break, King James and Tristan had a bit of fun, per MLG Highlights, as they embraced in a warm hug before engaging in a bro’ handshake (which featured some smooth moves between the two.) Tristan also seemed to have a greater appreciation for LeBron, as he told The Athletic after the win that the Cavs may have expected King James to do too much of the heavy lifting when he was in Cleveland. 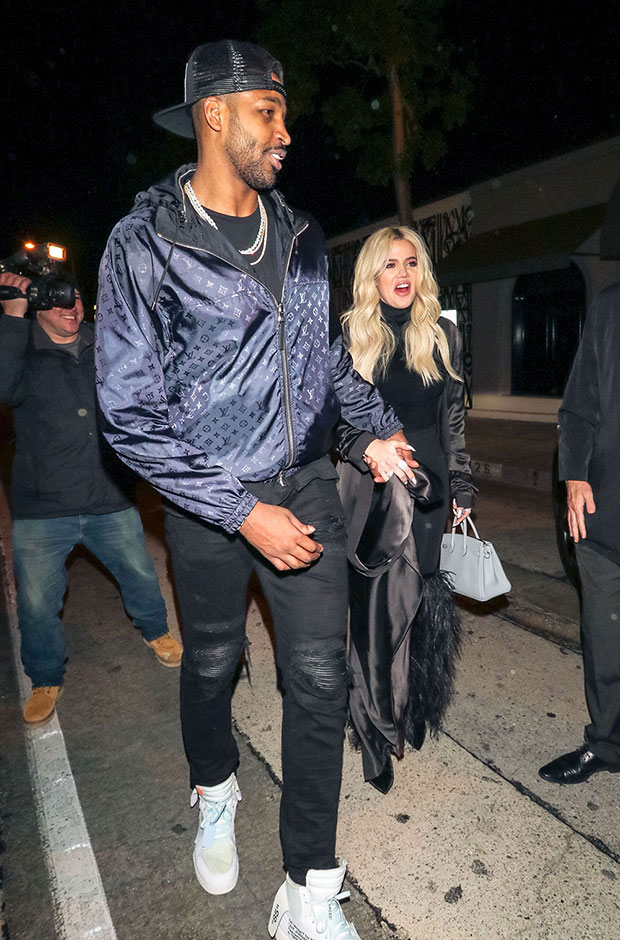 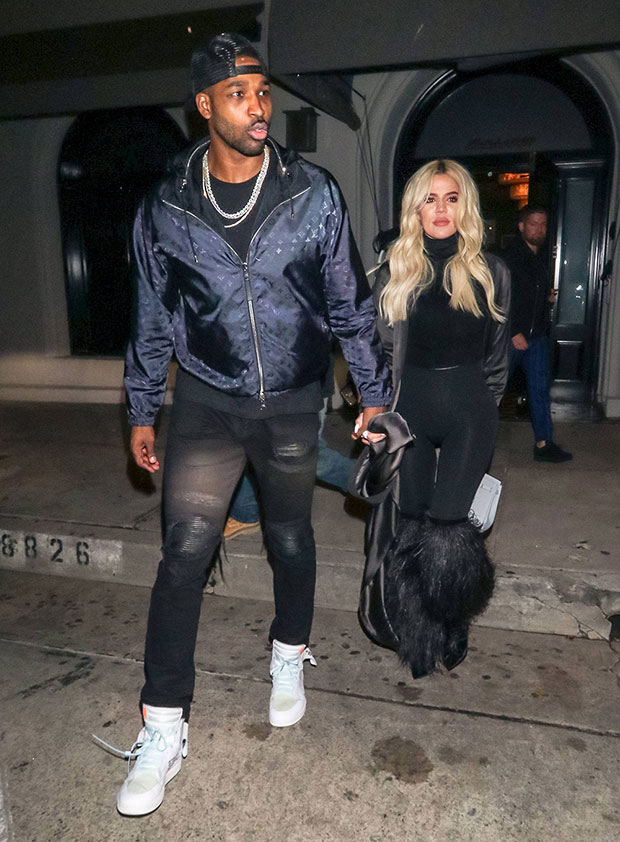 “I always felt like that was our, what we were kind of missing when we played Golden State [Warriors],” Thompson explained. “Teams that do very well against Golden State are teams who have guys in multiple positions that can attack their guys. I think a lot of the time, we were dependent so much on Bron that when we got to the finals, they forced other guys to step up and make plays and guys weren’t really ready.”

Speaking of being “really ready,” it sounds like Khloe’s not eager to have a second kid with Tristan – but she’s getting there. Khloe tweeted that giving True Thompson a baby brother or sister may “make me feel even more complete but I just don’t know. I guess only time will tell and whatever God wants for me.”