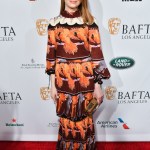 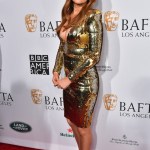 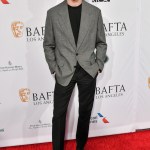 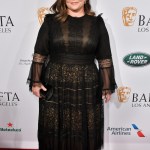 Australian singer Troye SIvan told HollywoodLife EXCLUSIVELY everything he felt when he heard about his Golden Globes nom! Details inside!

Troye Sivan, 23, has come a long way from his YouTube days! The “My My My!” singer was nominated for a Golden Globe for his song “Revelation” with 43-year-old Jónsi. The song was made for movie Boy Erased which consisted of all-star cast including Troye, Joel Edgerton, 44, Nicole Kidman, 51, Lucas Hedges, 22, and Joe Alwyn, 27. Troye explained all of his emotions upon learning he was nominated in an EXCLUSIVE interview with HollywoodLife at Variety‘s Creative Impact Awards/10 Directors to Watch at the Palm Springs Int’l Film Fest on Jan. 4.

“The nomination [Best Original Song in a Motion Picture] came really out of nowhere for me,” Troye revealed to HollywoodLife. “I was at home in Perth in Australia, and didn’t know the nominations were coming out that day, and my phone was blowing up and I was really confused and then absolutely elated.” We can only imagine!

Troye talked about how the film, which is about gay conversion therapy and based on a memoir of the same name by 33-year-old Garrard Conley, meant a great amount for him. “This movie means so much to me and the song means so much to me and the message of both are super, super close to my heart,” Troye explained. “It’s something that I want to scream from the rooftops about and so to kind of be given this platform and this stage to do exactly that is like a dream come true.”

Troye has been open with his own sexuality – the young multi-hyphenate identifies as gay – and has spoken honestly about his experiences being a queer man. His nomination for “Revelation” has been his first Golden Globe recognition, and acting in Boy Erased was his first big role in a major motion picture! In addition to his sophomore album, Bloom, being released in 2018, and Boy Erased coming out, the year was one of tremendous growth for Troye! We can’t wait to tune in to the Golden Globes on Jan. 6 and see if Troye will win the award!