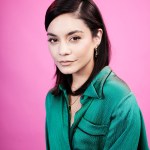 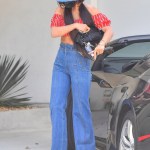 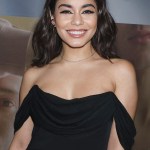 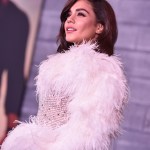 Vanessa Hudgens abs are absolutely amazing! The ‘Second Act’ star flaunted her fabulous figure in the newest ‘Women’s Health’ issue, while revealing the diet and exercise secrets behind her flat stomach!

“If I ever get to the point that I’m not happy with my body, I’ll do something about it,” Vanessa Hudgens, 29, said in the December issue of Women’s Health, while flaunting her toned body and flat stomach. “You will always have the power to do something. Sometimes it will take a little longer than you would like, and sometimes it may be a little more extreme. But if you honestly have a goal, you can do it. You just need to figure out the right way to get there.”

Vanessa has figured out the right way to get to well-toned abs, thanks to a combination of diet and fitness. She engages in intermittently fasting (cycling between periods of fasting and eating, which you can learn about here) after observing how “vibrant” a friend on the eating pattern was. “He is literally pulling a Benjamin Button,” she said, but adds she’s not afraid to indulge in a slice of pizza or a glass of wine. She’s also hits the gym – A LOT. She fits in at least six workout sessions a week, in which she mixes cycling with Pilates, ballet, Training Mate classes (circuit-based HIIT developed by an Australian rugby player), yoga, and hiking.

She’s also obsessed with SoulCycle. “Leaving the room knowing that I’m stronger than when I got there helps boost my confidence,” she told Women’s Health. “Working out is like moving meditation. I feel you can work through things better in movement than being stagnant. You’re pushing through and surviving, and you know you will succeed and get through it no matter how uncomfortable it is. That spills into life, ’cause then you can walk into things with more certainty that you’ll end up all right.”

Her diet is also important in helping her look good — and feel even better. After watching Glass Walls, the Paul McCartney—PETA documentary, she stopped eating meat and became pescatarian. She eats arugula “almost every day,” while filling her diet with such foods as cashew cheese, almond milk, oat milk, eggs, avocados, and grapes. An antioxidant smoothie – with acai berries, blueberries, banana, and coconut – is also a staple of her diet. This combination of diet and exercise obviously has worked for Vanessa, as her body is absolutely stunning. 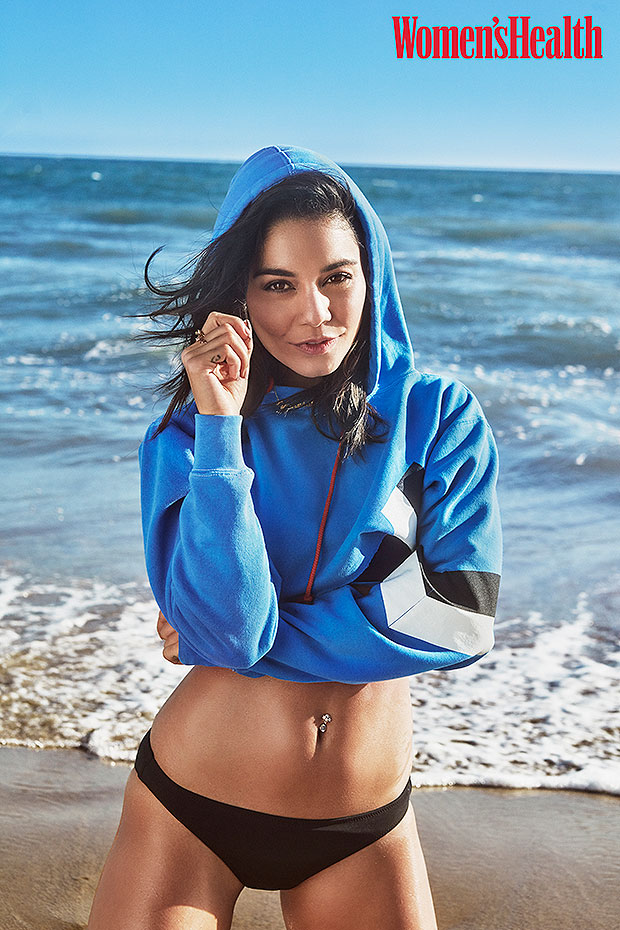 It also helps that she has fiends who motivate her: she goes hiking with girlfriends and does yoga with her longtime sweetheart, Austin Butler. “He inspires me more than anyone,” she says of why they work so well. “We both respect, trust, and admire each other. It’s so solid now because I feel strong as an independent woman. I am very self-reliant, but it’s nice to have a best friend you can share victories with as well as losses.”