Don’t go, Adriana! Superstar model Adriana Lima, 37, walked in her first VS Fashion Show way back in 1999, at just 18 years old, and since then, has become the most valuable Victoria’s Secret Angel. She only missed one show — in 2009 — due to a pregnancy. She has opened the show five times and has worn the multi-million dollar Fantasy Bra three times! Now, she is retiring from Victoria’s Secret. She will be missed!

“Dear Victoria, Thank you for showing me the world, sharing your secrets, and most importantly not just giving me wings but teaching me to fly. And all the ❤️ to the best fans in the 🌎! Love, Adriana 💖” Adriana wrote on Instagram on Nov. 8, just after the taping of the 2018 VS Fashion Show in New York City.

During the VSFS show, Adriana appeared emotional on the catwalk as they honored her as the greatest of all time, and fans went wild. After a long video package of her amazing career, Fatboy Slim’s “Praise You” blasted as she took her final walk. See her final two looks below and see more pics from the last twenty years in the gallery attached above. 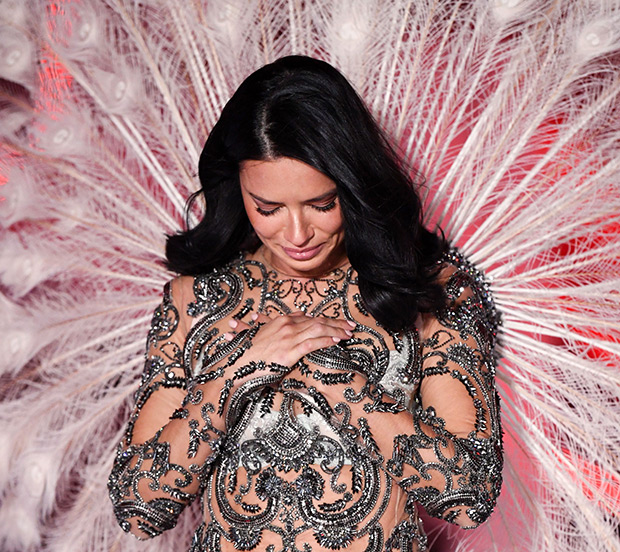 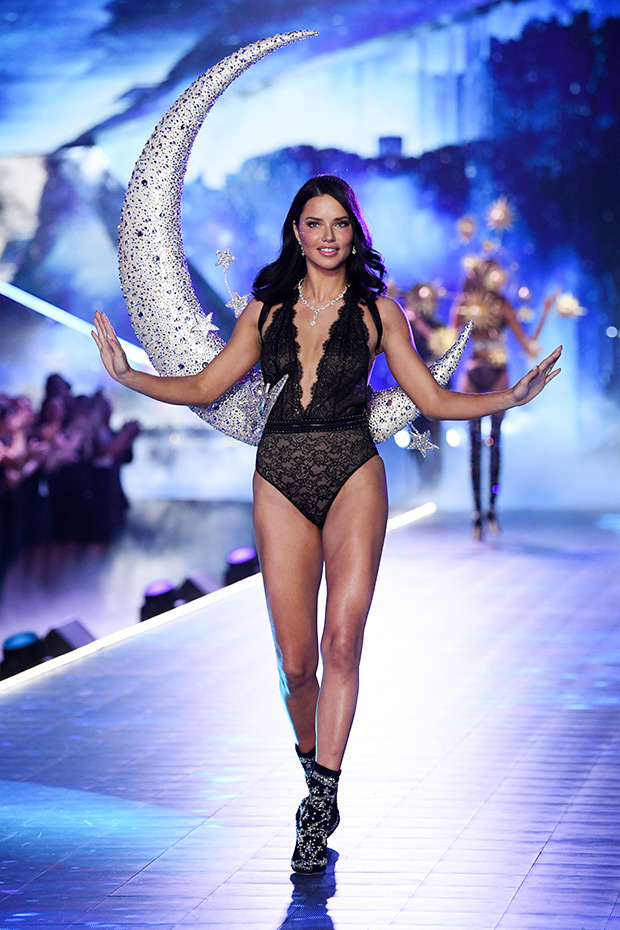 Adriana told People back in 2017, “I plan to be at 20. Two more years. Maybe more, I don’t know. It’s nature. I’m working out, I’m being healthy, so let’s see how the body is going to turn out. But I enjoy it. So let’s say 20.” Everyone in the audience was emotional watching Adriana take her final walk. We congratulate her on an amazing career! Well done, Adriana!