The Gallagher clan just got bigger! Shameless star Jeremy Allen White, 27, and Addison Timlin, 27, are now parents to a beautiful baby girl, Addison revealed on Instagram on Oct. 21. “Ezer Billie White 10.20.2018 Welcome to the world baby girl, it just got so much brighter,” the StartUp star captioned two Instagram photos. In the first photo, Jeremy is looking down at his adorable baby girl while holding her in his arms. In the next photo, Addison cradles her newborn on her chest after the birth.

Ezer is the first child for both Jeremy and Addison, who announced they were expecting in June 2018. “We made a baby and my heart is bursting at the seams. Today is my birthday but my wish already came true. This is 27 and the best is yet to come,” Addison captioned the Instagram announcement. Addison’s BFF Dakota Johnson is Ezer’s godmother.

Jeremy revealed to PEOPLE the exciting plans for his and Addison’s baby girl once she arrived. “We are going to take her home to New York for the holidays and my parents will get to meet her,” he said. “It’s their first grandchild. Seeing my parents see her will be incredible.” 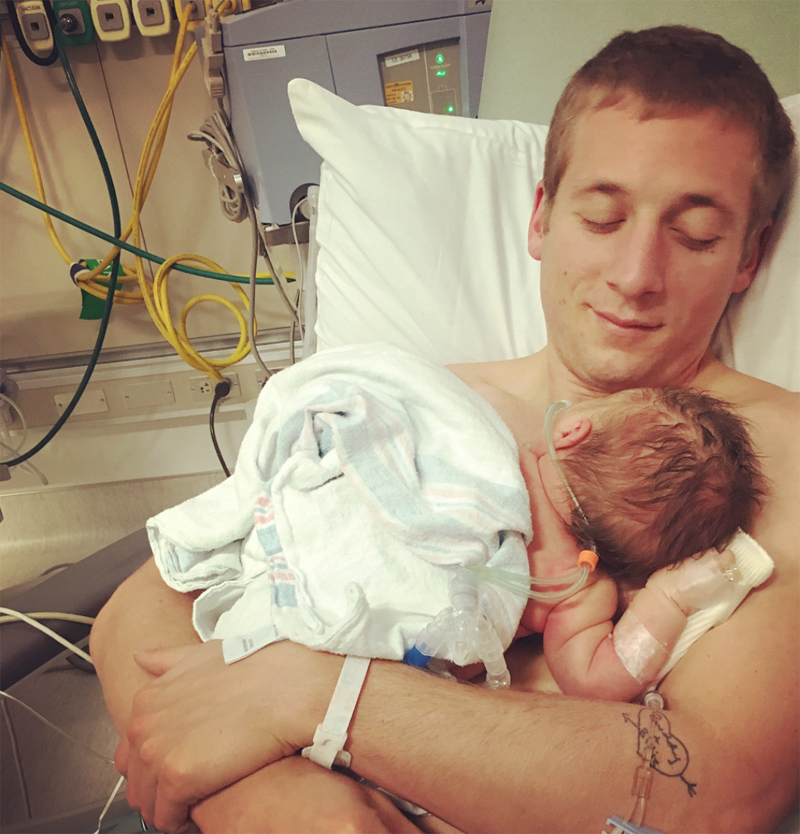 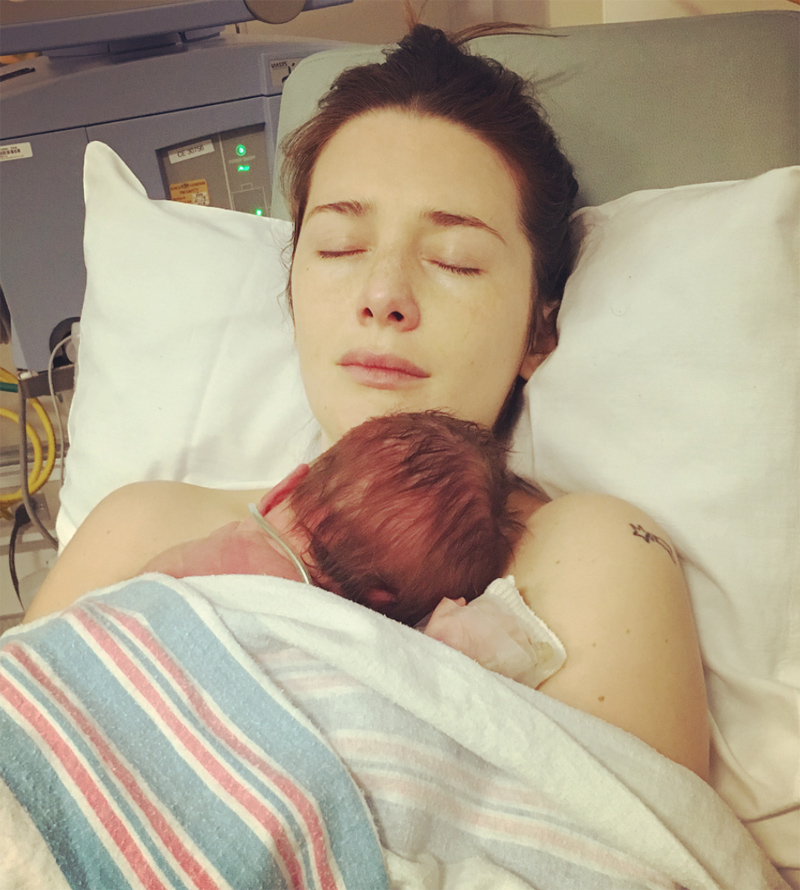 Jeremy is currently starring in season 9 of Shameless. The show’s midseason finale ironically airs Oct. 21. He can also be seen in Julia Roberts’s new series, Homecoming, which premieres Nov. 2. Addison currently has a number of films coming up, including Feast of the Seven Fishes, When I’m a Moth, Sleeping in Plastic, and more. Congratulations again to Jeremy and Addison! What a year this has been for them!

Related: ‘Shameless’ Season 12: What You Need To Know