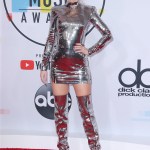 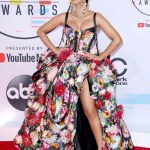 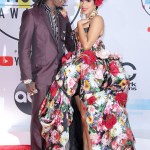 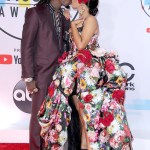 They’re no longer without each other! Halsey and G-Eazy slayed the AMAs red carpet together & it makes just just want to be better at love.

What a duo! G-Eazy and Halsey walked their first red carpet together at the American Music Awards, since getting back together after splitting in July! The pair were one of the sexiest couples of the night, and their looks went perfectly with each other. Halsey stunned in a strapless watercolor purple, high-low gown, while G-Eazy rocked a burgundy velvet jacket with black slacks. While G sported his new bleach-blonde hair, Halsey opted for a reddish-pink pixie cut, instead of her typical blonde. We love seeing these two back to posing on the carpet together!

Recall, the couple went their separate ways in early July, after rumors swirled that G-Eazy cheated on Halsey, and she seemingly confirmed it, tweeting, “pumpkin eater.” Halsey also took to IG to confirm the breakup, writing, “I normally keep this kind of thing private but provided our public nature I feel the need to inform my fans. G-Eazy and I are taking some time apart. I’m eager to continue the upcoming passage of time dedicating myself to my art and my career, and the duration of my tour. I wish him the best. Thanks for respecting our privacy at this time.” However, they couldn’t stay away from each other long! G-Eazy and Halsey were spotted leaving a VMAs party together at the end of August, and have PDA’d their way through the last two months. 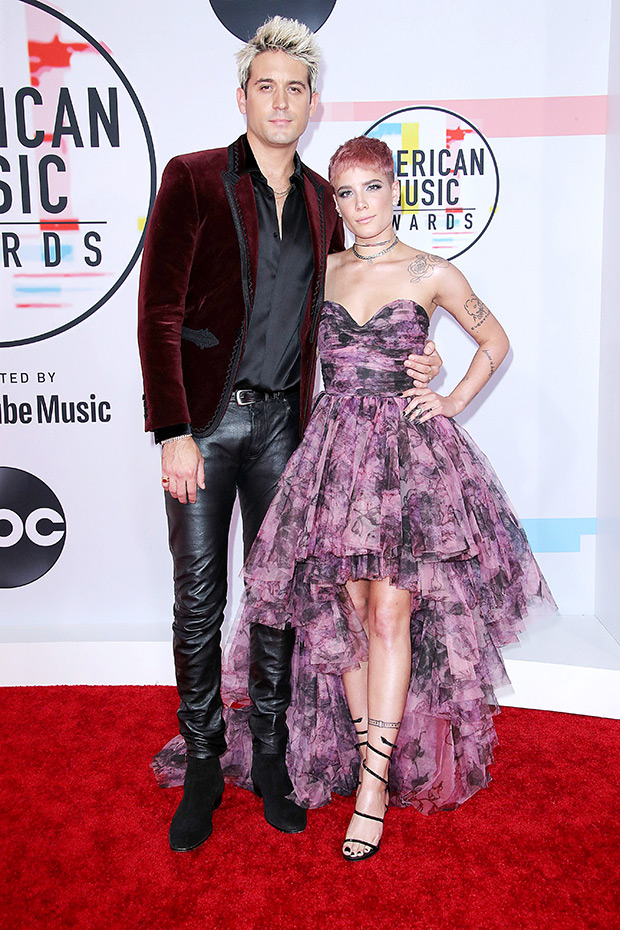 Just days ago, Halsey released her song “Without Me,” which heartbreakingly details her breakup with G-Eazy. The first song she wrote under her real name, Ashley Frangipane, she told Beats 1 Radio, “It’s like this is really me talking about my life. It kind of gave me like an existential crisis as an artist a little bit, because I’ve prided myself on being an artist who’s authentic and writes about her life and all that stuff. And then when I made this and I felt just how bad it hurt.”