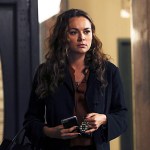 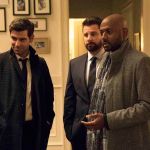 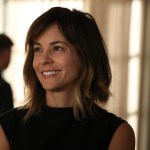 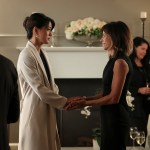 The highly-anticipated ‘A Million Little Things’ makes its big debut on Sept. 26. HollywoodLife spoke EXCLUSIVELY with star James Roday about those comparisons to ‘This Is Us!’

A Million Little Things is going the next TV show that you simply can’t miss every week. The new series follows a group of friends from Boston who become even closer when one of them tragically takes their own life. The show will explore the crew’s highs and lows in their careers and relationships as they come to terms with the death of one of their own. A Million Little Things is about friendship at its core and will undoubtedly make you cry.

People have already started calling A Million Little Things the next This Is Us, and we talked EXCLUSIVELY with James Roday, who plays Gary, about what sets this show apart from the hit NBC drama. “I think it’s about grown-ups dealing with real life,” he told HollywoodLife at Sept. 22 premiere. “I think family is a huge driving force behind This Is Us, the family that you sort of inherit. This is more about the family you choose. But, I mean, to be compared to a show that a zillion people watch and really dig is never a bad thing. So I think we’ll take it.”