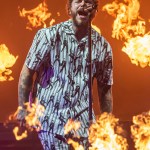 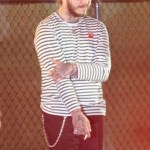 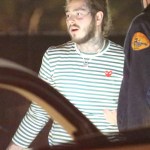 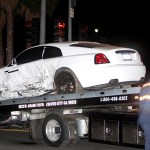 Phew! After two scary accidents in two weeks, we’re happy to report that Post Malone is A-OK. Get all the details on his Sept. 7 car crash here.

Post Malone, 23, has been having a rough couple of weeks to say the least. As if it wasn’t terrifying enough that his private jet had to make an emergency landing on Aug. 21 after the tires blew out, he just survived another accident! The rapper was driving his Rolls-Royce Wraith in West Hollywood on the morning of Sept. 7 when a Kia hit him, spinning his car out. “God hates me!” he said after the crash, tweeting the same thing later. “Ya can’t kill me motherf**ker!” But although he’s got to be feeling unlucky at the moment, both of these accidents definitely could have had much different endings. We’re so glad he’s okay — and that his car automatically called emergency services itself after the crash. Thanks, Rolls-Royce Assist!

The crash took place at around 2:40 this morning with Post’s assistant behind the wheel. The rapper himself was in the passenger seat. Most of the damage to the car was inflicted on the driver’s side, so Post walked out unscathed and was seen smoking a cigarette and chatting with cops in a striped tee after the accident. And while both cars involved were towed, nobody was injured. Phew! Fans flooded the rapper’s social media in support. “You have fans that love you, an awesome family, and a life many dream of. We love you,” one wrote. Another tweeted a video of a man covered in bubble wrap, saying Post should take notes from now on. Not a bad idea!

On Aug. 21, 16 passengers were on board Post’s private jet when it made an emergency landing at the Stewart International Airport. It took off from Jersey and was supposed to head to London, but had to divert when tires blew out at takeoff. The pilot wasted as much fuel as possible before landing in order to prevent the chance of a possible explosion upon hitting the ground. Yikes! 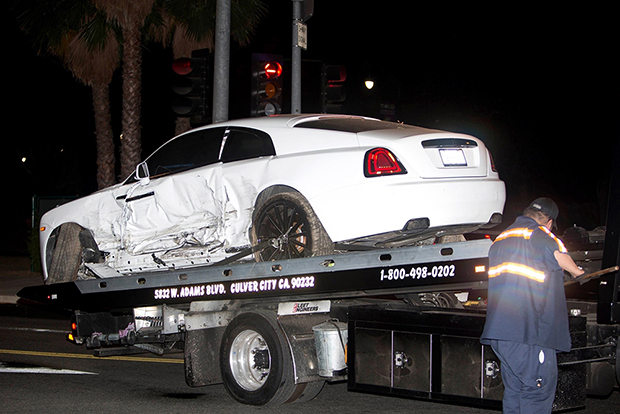 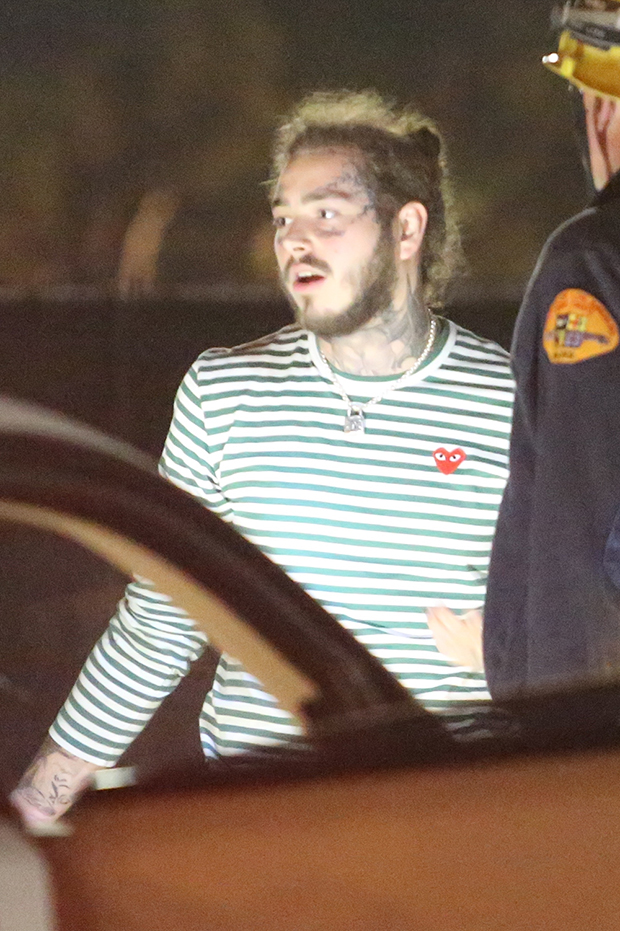 We bet Post is feeling pretty shaken up. A car crash and a plane accident back to back? Just one of those alone would be enough to have us terrified to travel for awhile.