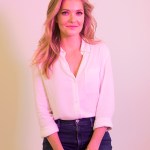 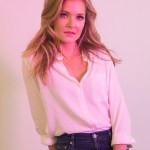 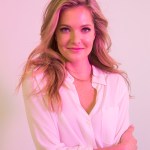 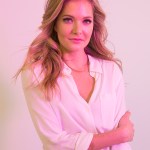 Meghann Fahy is still on Team Suttard. HollywoodLife spoke EXCLUSIVELY with ‘The Bold Type’ star about the fan fave relationship before the finale. Could Sutton and Richard end up back together?!

Sutton (Meghann Fahy) and Richard (Sam Page), a.k.a. Suttard, has been a beloved relationship on The Bold Type from the very beginning. Despite having the ability to be together, Sutton broke things off with Richard to focus on her career in the season 2 premiere. Now Richard is with another woman. HollywoodLife talked EXCLUSIVELY with Meghann and asked whether or not Sutton may be second-guessing her decision about Richard.

“I think what we’re seeing play out is just the reality of the choice that she made,” Meghann said. “She has to live with it now. I really do think it was a really difficult choice for her to make, so I don’t think that she doesn’t miss him. They wanted to be together. It was never about whether or not they loved each other. It was just about what she felt like she needed to focus on at that time. I do think she struggles, and I do think she misses him and thinks about him. I don’t think that goes away for her.”

Meghann wants to see Sutton and Richard back together eventually. “I am Team Suttard, personally,” she continued. “I really, really do hope that we will see that happen. I do hope that Sutton figures out how she can have her career and a love, because I think she deserves both.”

In the season 2 finale of The Bold Type, which airs Aug. 7 at 8 p.m. on Freeform, Sutton will be traveling to Paris to live out her fashion dreams. Meghann also teased that Sutton may have “pretty intense epiphanies” while in the City of Love. Might one of these epiphanies be about Richard? One can only hope!