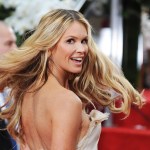 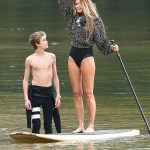 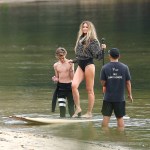 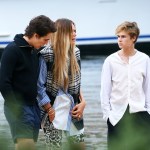 ‘The Body’ got trolled over ‘the feet.’ After legendary supermodel Elle Macpherson, shared a picture of her sunbathing, haters trashed her toes as ‘ugly,’ gross and ‘creepy!’

“Peace,” Elle Macpherson, 54, captioned a July 21 Instagram photo, showing a relaxing view of a clear pool, a blue sky and a tranquil ocean. It seemed like paradise, but this is the Internet: where there’s a woman enjoying herself, there are trolls. The haters filled her comments section with ugly remarks about the feet poking up from the bottom of the photo. The woman who earned the nickname “The Body” suddenly came under fire: “Creepy feet.” “What is that on the left feet???” “Probably shoe problems.” “Please no more picture of those feet.” “Ugly feet: bones hill” “no one needs to post ugly feet, ever. what is the point.” “Skinny weird feet.”

Thankfully, the negative comments were drowned under the positive love from Elle’s fans. “She is a multi-millionaire super model. I really don’t think she cares about her jacked up feet or she would have photoshopped them. Seriously, calm the foot down,” one defender said. “The negative comments on here signify what is wrong in our culture today – always expecting perfection, ignoring the obvious beautiful elements of the shot to focus on something you perceive as not good enough…while the beautiful Elle is enjoying the peaceful moment!! STFU and leave her be,” another, going by akwriter, added.

“In my 50’s it seems normal that my body is adapting to the next phase of maturity,” Elle told Coveteur in 2016. “I have decided to maintain a well body, but it has to come from the inside. [My wellness goals are:] Love, be loved, laugh, hydration, strength and wellness to do some outdoor activity, inner peace…a well nourished body on a cellular level…scrubbed, soft, moisturized, and sun-protected skin.” 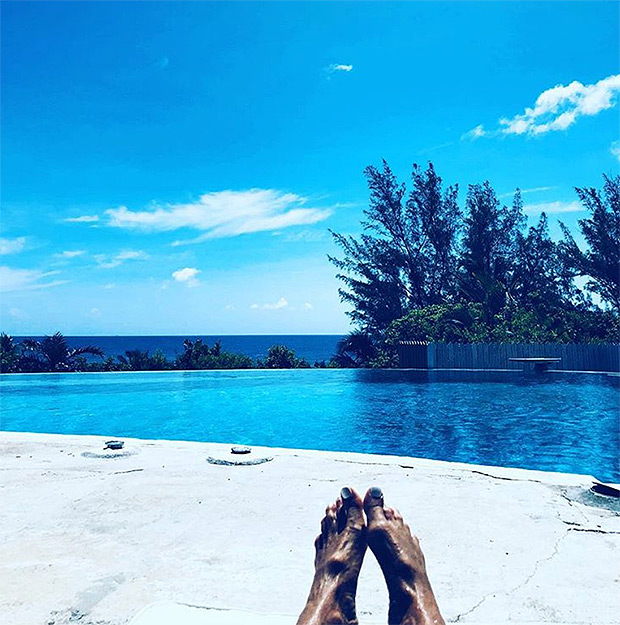 Elle supposedly found love in a controversial source. She was spotted kissing Dr. Andrew Wakefield, 61, in Miami at the start of July, according to Page Six, with sources saying they’ve been “dating for a while and seem to have much in common. Both are interested in alternative health practices and nutrition and sort of buck the norm to pursue their own idea.” Andrew came under fire in 1998 when his study stated that the combined measles, mumps and rubella vaccine was connected with autism, but an examination found he had “altered facts” about the patients in his study. He lost the right to practice medicine in the U.K. because of that. Well, call him Dr. Love, because he landed the heart of “the Body.”