1. What Happened? — First off, Grace Pauline Kelley, has been sentenced to eight years in prison for leaving a court-mandated drug recovery program, violating her probation, according to Radar Online, which also reported that her arrest was issued in November 2017. She has been serving her jail time at the West Tennessee State Penitentiary in Henning, Tennessee since April 2017, according to reports. Kelley’s release date is August 10, 2025, but she is eligible for parole on February 4, 2019.

2. She’s been in trouble with the law before. — Months before beginning her jail sentence (mentioned above) Kelley pled guilty to meth manufacture, delivery, sale and possession with intent in Williamson County Court in May 2017. She was also charged with manufacturing and delivering meth in Maury, a nearby county. However, she pleaded guilty to the lesser charge of possession of meth. Kelley was previously ordered to serve 11 months and 29 days in jail, but the sentence was suspended. Instead, she was ordered to probation after serving 30 days in jail in March 2017; This was followed by a 180-day in-house rehab program.

The legal woes didn’t stop there: In December 2015, she was arrested in a Walgreens parking lot in Nashville, according to Radar, which also reports Kelly was later charged with promotion of meth manufacture in 2016, but she pleaded guilty to the lesser charge of possessing meth, the site claims. Also in 2016, Kelley was reportedly arrested in Alabama for being a “fugitive from justice,” which resulted in her probation being revoked. 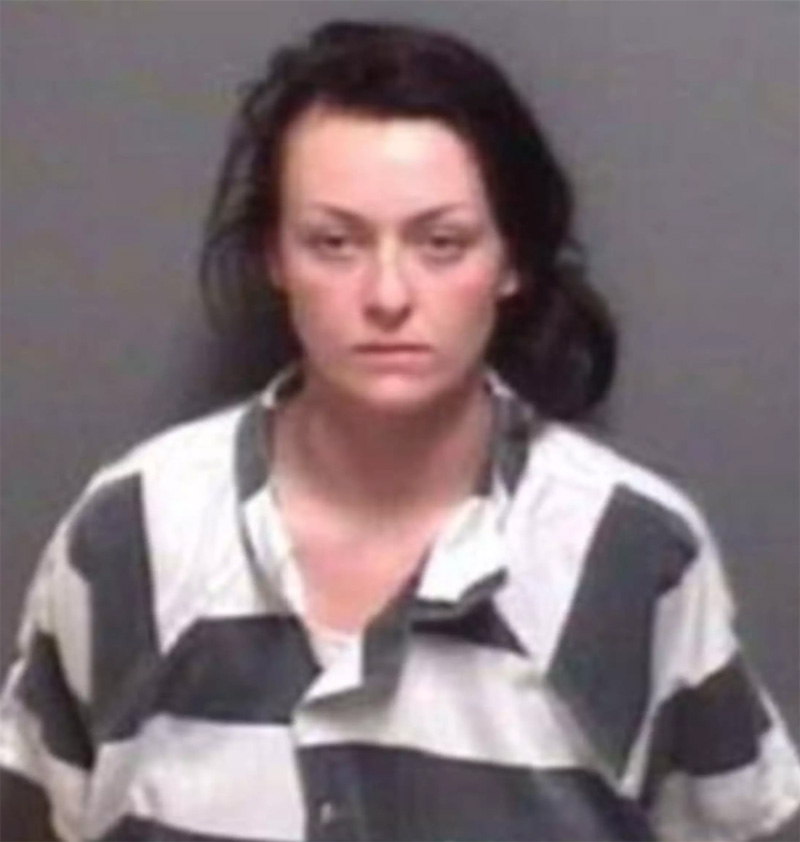 4. Kelley is the daughter of Wynonna Judd and Arch Kelley, Judd’s first husband.

5. She is the niece of actress, Ashley Judd. — Judd obtained temporary custody of Kelley in 2013 when she accused her mother of abusing pills and being abusive, Radar reports, adding that the singer denied the allegations.

Related: Naomi Judd’s Daughters: Everything To Know About Ashley & Wynonna As They Grieve Their Mother