It looks like Kyrie Irving, 26, and Chantel Jeffries, 24, are the real deal! The Celtics point guard and the model/DJ were spotted on yet another date, this time, taking in a movie together. They were photographed catching the latest box office hit, Incredibles 2 at the iPic in Westwood, CA, on June 18, where they held hands on their way out of theater. Check out new photos of the rumored couple below!

This isn’t the first time Kyrie and Chantel sparked dating speculation. They were spotted “canoodling” in New York City in early June at the launch of new Long Island City rooftop pool Profundo Day Club at the Ravel Hotel, according to Page Six. Chantel was DJ’ing and Kyrie was in town for his film debut for his new movie, Uncle Drew, which hits theaters June 29. Kyrie and Chantel were also linked in 2016. 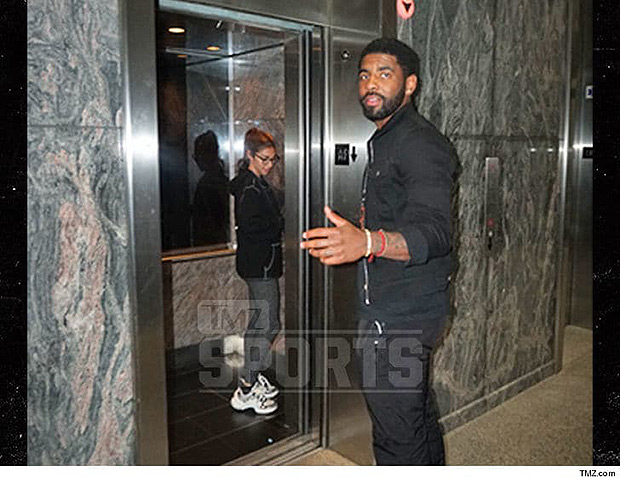 Kyrie Irving and Chantel Jeffries at the iPic in Westwood, CA on Monday, June 18. 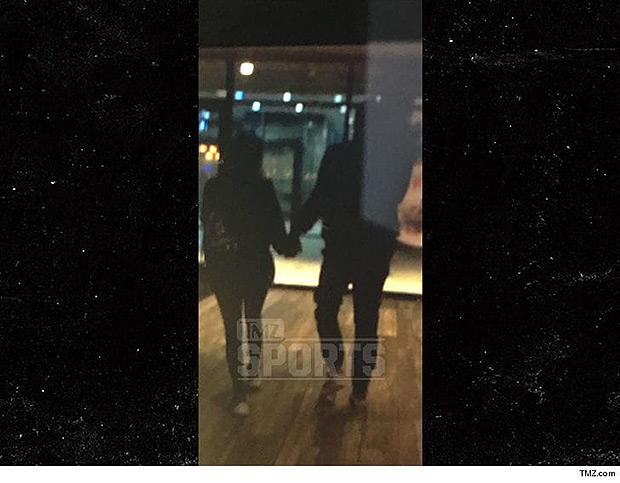 Kyrie Irving and Chantel Jeffries at the iPic in Westwood, CA on Monday, June 18.

The iPic theater isn’t just any ordinary movie joint. Kyrie took his rumored new gal to the one of California’s most lavish theaters, where customers can dine on a full kitchen and bar with a wait staff that  are serves movie goers right in their seats.

Kyrie has always kept his love life private, as his main priority is his craft and the game of basketball. Although, he was in the news when he dated singer, Kehlani, 23, years ago. After reports claimed they ended on bad terms, the NBA star took to Instagram in June 2018 to clear the air. “I’m sorry, i know this is long over due,” Kyrie addressed his ex in the caption of a photo of the two of them. I have to speak on this simply because I owe it to you and you deserve the world to see you for you and how beautiful you are inside and out, and not for the attachment to an emotional moment in time where we both had to grow up and learn about our hearts and our souls in a world that judges and adds on fictitious pressure.” He then addressed fans who’ve showed up to her shows, bashing her because they believed she mistreated him. Kyrie called on those people to stop the negativity. He ended his message with the hashtag, “We are not dating,” adding that they’re just “besties”.

Related: Kyrie Irving’s Girlfriend, Marlene Wilkerson: Everything To Know About His Fiancée

Chantel, on the other hand, has been linked to a slew of stars, including Justin Bieber, 24, who she previously dated, DeSean Jackson, 31, and, most recently, The Weeknd, 28. The two were spotted with their arms around each other at Coachella back in April, but nothing came of it. He was later spotted with his ex, Bella Hadid, 21.