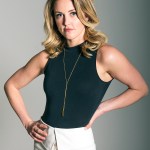 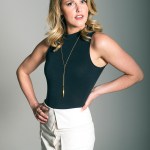 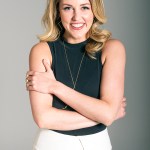 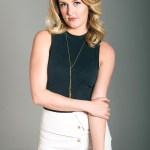 Taylor Louderman oozes confidence on stage every night as Regina George in Broadway’s ‘Mean Girls,’ but the small town girl takes a moment to reflect on her making her Broadway dream a reality.

Taylor Louderman, 27, hails from the small town of Bourbon, Missouri where she jokes that the cow population exceeds the human population — except it’s not a joke. “She wants me to stop saying that!” the Mean Girls actress laughs, eyeing her mom, just a week after she was announced as a Tony nominee for Best Lead Actress in a Musical. “It’s true. There were no stoplights. I knew I just had to keep reaching higher and higher,” Taylor says of her younger years, and her mom starts to nod along. When she got news of her nomination for the powerhouse role of Regina George in Tina Fey‘s musical adaptation, Taylor took a few private moments to reflect on the experiences that got her to where she is today. “It’s something I wanted since I was little, and and I just never thought it was possible for me,” she explains. “My dad had always said, ‘You have to be bigger than Bourbon,’ and when I heard I was nominated, I called my mom and we just really reflected on that moment and all the sacrifices.”

Taylor’s personal twist on the HBIC character is nothing less than extraordinary. From her dominating power poses, to her ability to walk and dance in 6-inch Louboutins, to her masterful performance as a vicious, hard Plastic, Taylor commands attention as Regina, reaching a level of fetch I’m not sure even Rachel McAdams did. The real Taylor, beneath the pink and heels, is a kind, humble, lover of theatre, who is an excited fan of the Maize and Blue, and admits she’s working on embracing her own confidence. “Being in this show, especially, has forced me to be kinder to myself, for my inner monologue,” Taylor says. “I enjoy just being myself, and it took me a while to feel okay doing that, but I think that’s what I want young people to feel. You’re happier that way.” 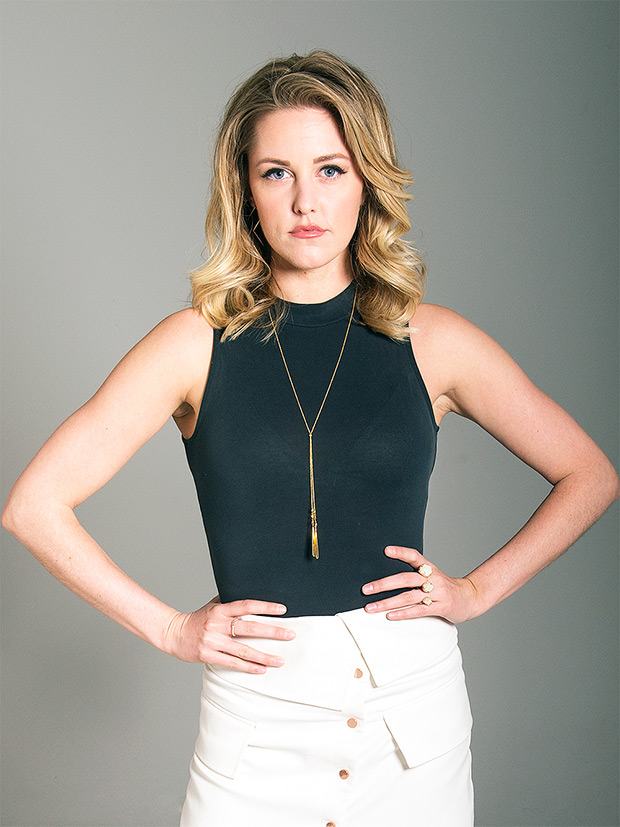 As a teen, Taylor would travel back and forth to St. Louis to pursue her musical theater career. “‘Oh gosh, I’ll never be able to do this,'” Taylor admits to thinking during her hour-long drive into, what was for her, considered “The City.” “I wish I could go back to that girl, and tell her, ‘No, no, you can!'” Because she did. You can get the Mean Girls original Broadway cast album, out today!