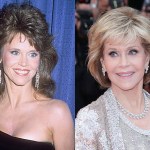 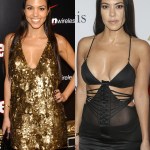 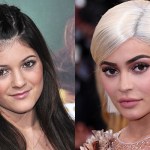 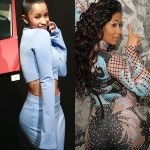 Anna Faris is on the May cover of ‘Women’s Health’ and opening up about her no-regrets decision to get plastic surgery.

Anna Faris, 41, got breast implants in late 2007 / early 2008, before her big-break movie The House Bunny was released. On getting plastic surgery, Anna told Women’s Health: “I was always a negative-A cup, so when I was 30, I was getting a divorce [she was married to Ben Indra for four years], I had just finished House Bunny, and I’d sold another movie, all of these new things were happening to me, so I got my breasts done. It was f**cking awesome. I never, ever thought I’d do something like that. I always thought plastic surgery was caving in to ‘the man,’ you know? But it came down to a really simple thing: I wanted to fill out a bikini. What would that feel like?”

She continued, “I’m still floored that I did it, because I am a staunch feminist. I kept thinking, Am I betraying my own gender by doing this? I wish that we were more supportive of each other. I think that people should be able to do whatever they want, whether it’s getting braces, bleaching their hair, getting extensions, getting a boob job, getting vaginal surgery, or getting a nose job.” See more stars who have been open about plastic surgery in the gallery attached!

Anna also spoke about body image: “When I was pregnant, I gained 70 pounds! I wish it was all in my belly, but it was on my arms, my thighs, my ass. I remember at the time thinking, This is incredible. I’d never enjoyed food more and I didn’t care. My vanity was completely tidal-waved by the need to just nourish this thing. Nothing was going to stop me! Finally, my doctor was like, ‘Okay, you’re, uh, gaining at a pretty rapid pace.’ Well, yeah! For the first time in a long time, I had absolutely zero concern about my weight. It felt really good.”