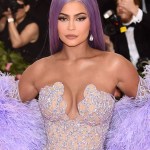 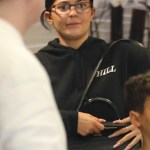 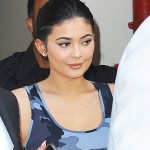 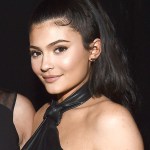 Kylie Jenner was just spotted out with her most plump pout ever after giving birth to her daughter, Stormi! You’ve got to see these photos of an almost unrecognizable Kylie after baby!

Kylie Jenner‘s focus has been solely on her daughter, Stormi Webster, since she gave birth to the healthy baby girl on February 1. — She’s only been rocking pink nail polish and she’s even designed an entire makeup collection inspired by Stormi. However, we’re not too sure what to say about her latest move. The young star was just spotted out in LA on March 14, where appeared to have the most plump pout she’s ever had. As you may know, in 2016, Kylie admitted to getting lip fillers after feeling insecure about the size of her pout. So, did she go for another massive session with her go-to lip guy, Dr. Simon Ourian of Epione in Beverly Hills?

The makeup entrepreneur was photographed while out for a Japanese dinner date with her best friend, Jordyn Woods. The two were snapped at the sushi bar inside Kiwami By Katsu-Ya in the Studio City neighborhood of Los Angeles. Kylie kept her attire on the casual side with a pair of blue jeans and a white, long sleeve sweatshirt with a black coat. She rocked her usual long, black locks, which were down and wavy. Kylie later exited the Hollywood hotspot in black combat boots with white laces to coordinate with the rest of her ensemble. 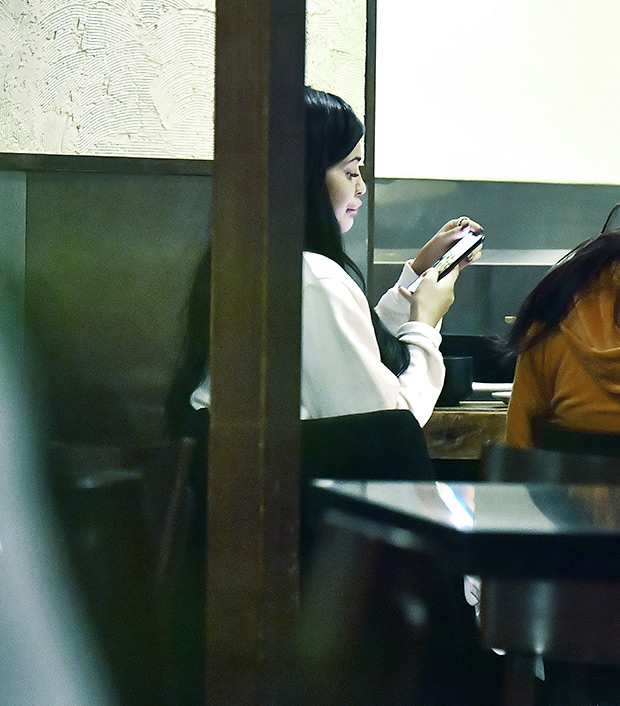 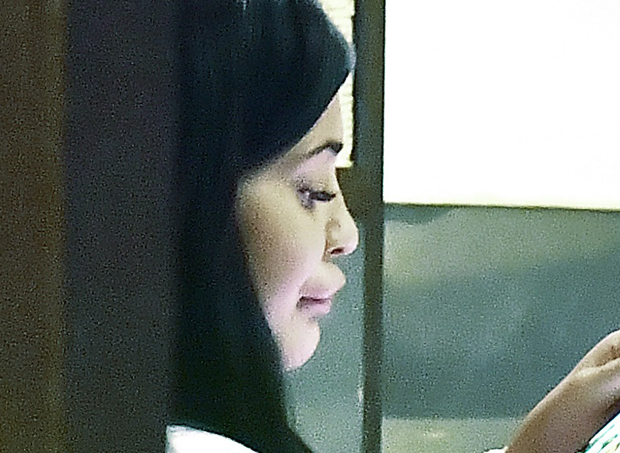 Kylie’s post-baby body has been garnered a ton of attention since the Keeping Up With The Kardashians star showed off her flat tummy after baby on Snapchat just one month after giving birth. Kylie debuted her toned tummy after giving birth, wearing just her underwear and a crop top. Since then, she’s showed her millions of social media followers just how well she’s bounced back after baby. And, she’s never looked better after admitting she indulged on Eggo Waffles while pregnant!

Ky and her boyfriend, Travis Scott, 25, welcomed daughter Stormi — who was 8 pounds, 9 ounces — at Cedars-Sinai Medical Center in Los Angeles on February 1. Kylie didn’t reveal she was pregnant or that she gave birth until February 4 when she released an 11-minute video with never-before-seen footage from her entire pregnancy.