Courtney Dober is heating things up on ‘The Bachelor Winter Games.’ Before watching the new episodes, here’s what you need to know about Courtney!

1. He’s from Australia’s version of The Bachelorette! Courtney, 31, appeared on season 2 of The Bachelorette Australia and competed for the love of Bachelorette Georgia Love. Despite becoming a fan favorite, Courtney was eliminated. He admitted in an interview that being on the show was “emotional rollercoaster” and “towards the end I was getting these bouts of anxiety and stuff.” Well, Bachelor Winter Games is a lot less stressful, that’s for sure!

2. He admitted that he can’t “fall in love on three dates.” The whole process of The Bachelorette Australia wasn’t the right fit for Courtney. “I just couldn’t fall in love in that time,” he told Australia’s Daily Telegraph. “I was getting there and I would have loved to spend more time with her to see where it goes, and I told her multiple times I wish I met her on the outside world… but I am not someone who falls in love within three dates.” Here’s hoping Bachelor Winter Games produces a different outcome for Courtney!

3. He hit it off with a Bachelor Winter Games contestant. Courtney and Lily McManus, 21, realized they had chemistry right off the bat during the premiere. They even kissed in the first episode! But are they still together? Lily was cryptic with ET. “I can confirm there is someone still in the equation!” she said.

4. He’s found his calling! After traveling the world, Courtney found his “true passion through TV presenting and this has seen me complete acting classes and TV Presenting courses…”

5. He’s a proud uncle! Courtney posts super cute pics with his niece and nephew on his Instagram account that will make your heart melt.

The Bachelor Winter Games airs Tuesdays and Thursdays at 8 p.m. on ABC. 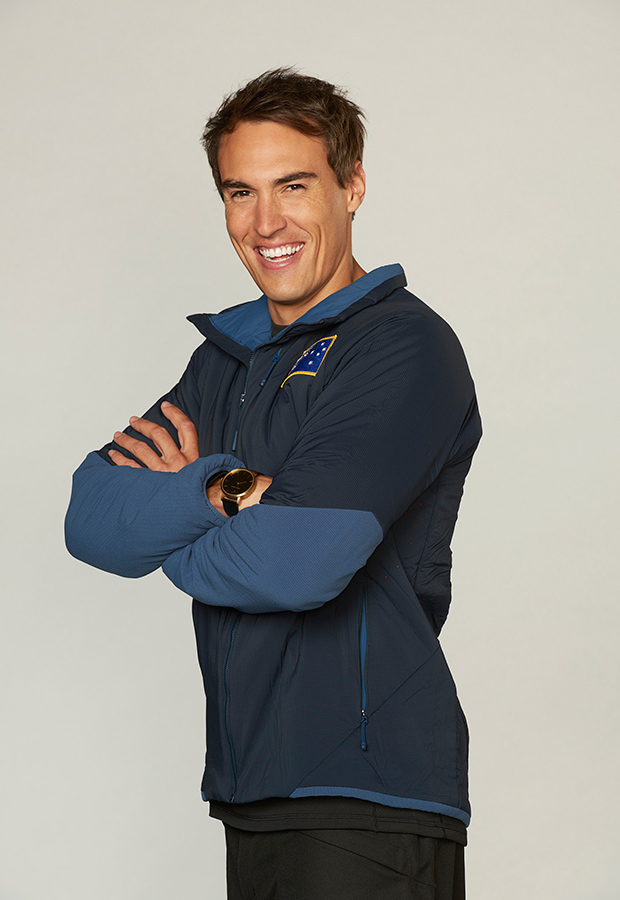 HollywoodLifers, do you think Courtney will find love on Bachelor Winter Games? Let us know!