Nastassia Yaramchuk is one of the beautiful ladies looking for love on ‘The Bachelor Winter Games.’ Here’s what you need to know about the stunning Swede!

1. Nastassia’s from The Bachelor Sweden! The 26-year-old was on season 3 of Sweden’s edition of the reality show that aired in Oct. 2017. She came on the show to find love with Niclas Lij, but she didn’t make it all the way. According to her bio for The Bachelor Sweden, Stassi is originally from Belarus. She now lives in Borlänge, Sweden.

2. Stassi stood up for herself while filming The Bachelor Winter Games. Fellow castmate Lesley Murphy, 30, revealed that the cultural barriers posed a problem on the show. She said that Luke Pell and Stassi have to kiss publicly in a competition and are judged from past seasons of The Bachelor. According to Lesley, the judges “are pretty insensitive to the fact that not every culture is the same. So it took a lot for Stassi to kiss Luke in public and these judges just were just ringing her out, saying, ‘We didn’t see any connection. We didn’t see any chemistry.’ But she was so empowering and stood up there and said, ‘You will not shame me. We don’t do this in my culture and I won’t take your shame whatsoever.’ Mic drop! It was amazing.”

3. Stassi’s on the show with a fellow The Bachelor Sweden castmate. Fellow Swede Rebecca Karlsson, 26, is also on the show!

4. She’s a model! According to her Instagram, Stassi is a “top model of the world.” She posts gorgeous shots while modeling on her official Instagram page.

5. She’s a competitor! In the first round of competition on The Bachelor Winter Games premiere, the contestants had to compete in a biathlon that included skiing and marksmanship. Stassi and Rebecca came out on top in the first qualifying round, but Rebecca won the finals.

The Bachelor Winter Games airs Tuesdays and Thursdays at 8 p.m. on ABC. 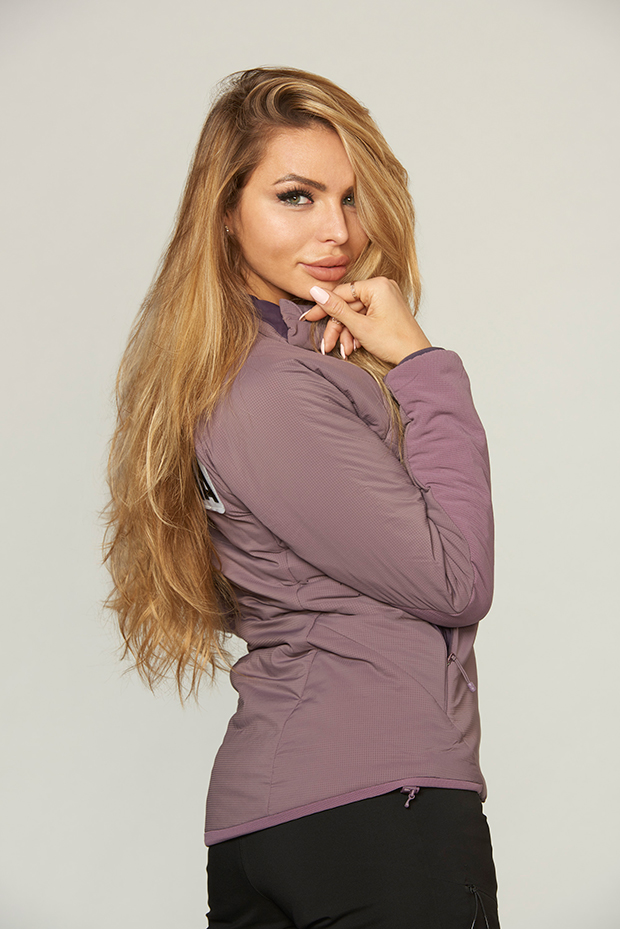 HollywoodLifers, do you think Stassi will find love on The Bachelor Winter Games? Let us know!