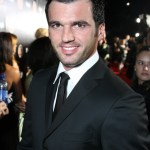 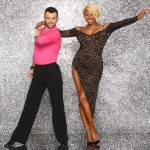 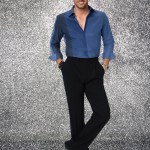 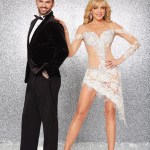 Former ‘DWTS’ pro Tony Dovolani is opening about his departure from the show. In an EXCLUSIVE interview with HL, Tony revealed why he had enough!

Dancing With The Stars ex-pro Tony Dovolani, 44, is getting real about quitting the competitive dancing show! In an EXCLUSIVE interview for HollywoodLife.com’s podcast, the dancer revealed the real reason why he departed the show. “When I decided to quit nothing major happened, it was just a build up of things where I just said, ‘I didn’t sign up for this,'” Tony said. “For babysitting, maybe, a little bit. Some of these celebrities, or reality celebrities, I should say, they sometimes … they have an idea of what they think they are and who they are, and they didn’t realize that I wasn’t there to deal with them. I was there to teach them how to dance. So, when it becomes about other than teaching them how to dance, I want no part of it.”

Tony went on to talk about the difference in work ethic between celebrities and reality TV celebrities. “For me, it’s like when it comes to reality stars, I mean the word itself explains it: reality star,” Tony added. “Which means that you’re an interesting individual, character maybe… like the villain or somebody that you like. For me, I respect talent. I respect hard work.”

We reported earlier how Tony told HL how he keeps dancing 8-9 hours a day at the age of 44. The former pro revealed that he uses a Renue neck wrap that “relaxes your neck, it keeps your blood flowing, and you never get a headache.” Click here to see pics of the most memorable DWTS dances from the 25th season.

HollywoodLifers, how did you feel when Tony exited the show? Let us know your thoughts in the comment section below!