Teen Mom 2 star Chelsea Houska‘s baby daddy, Adam Lind, recently tested positive for meth, and now he has reportedly been arrested and jailed for domestic assault, according to Radar Online. Officer McGee with the Minnehaha County Jail in South Dakota told Radar that Adam was arrested for “simple assault domestic” on November 2. He was immediately jailed and stood before a judge on Friday, November 3 at 11:30 am. It’s not yet clear what happened in court, but Radar claims Adam remains behind bars at this time.

Sadly, this isn’t the first time Adam, 27, has faced some major legal trouble. He has a pretty long rap sheet and because of this, his second baby mama, Taylor Halbur, recently asked the Circuit Court of Minnehaha County to suspend his parenting time with their daughter Paislee, Radar claims. Furthermore, he allegedly tested positive for meth during a routine drug test — as part of his custody battle with Taylor — in 2017. He reportedly had a “substantial” amount of meth in his system “just over 24 hours before he was to have the parties’ minor child,” court papers reveal.

As for Chelsea, she shares 8-year-old daughter Aubree with Adam, however, he does not have custody of her. In fact, as we’ve seen on the most current season of Teen Mom 2, Chelsea is trying to get his time with Aubree reduced. She also wants to change Aubree’s last name, as Chelsea recently married Cole DeBoer and would like her daughter to share their last name. She and Cole share an infant son named Watson. See a pic of Chelsea and Adam below. 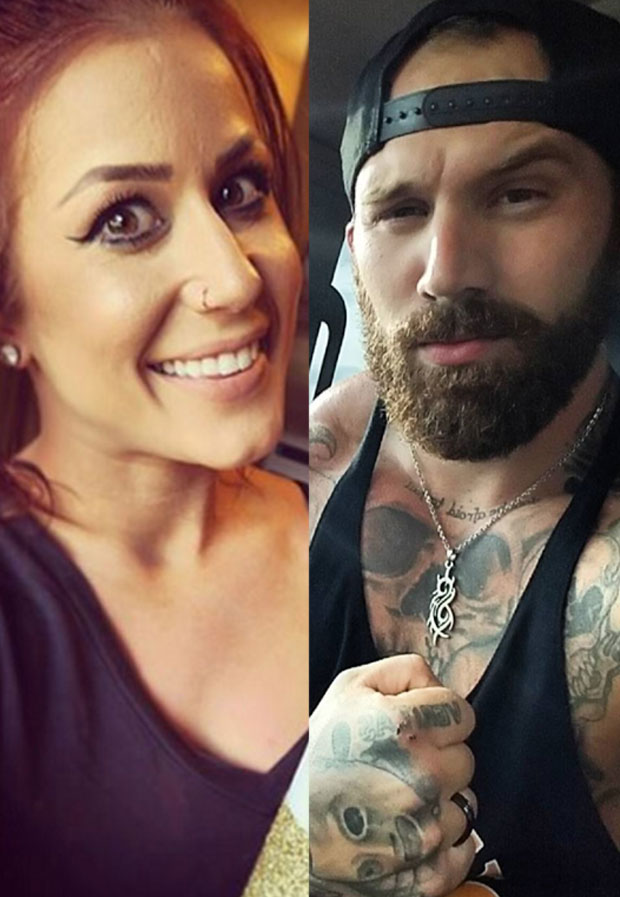 HollywoodLifers, how do YOU feel about Adam Lind getting arrested again? Tell us below!