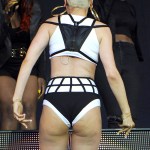 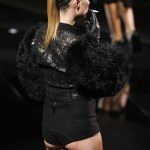 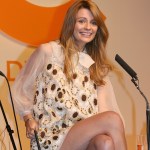 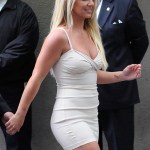 We’ve all been there! Kim Kardashian freaks over some unflattering paparazzi pics of her booty cellulite showing in a bikini on vacation, even threatening to untag herself from every single one. WATCH!

Kim Kardashian, 36, is only human! She absolutely loses her ish in a new clip when paparazzi take bad photos of her in Mexico. “Like, I literally don’t look like this!” she gasps to her assistant Stephanie Sheppard after seeing the pics of her cellulite online. Watch Kim react in the preview for the Oct. 8 episode of Keeping Up with the Kardashians above!

“”Like, I don’t get it! I need to untag myself in everything,” Kim also declares in the clip. “I’m literally going to go back inside and just start untagging.” Again, been there, done that, though of course not on such a major scale!  See more of Kim K’s hottest pics here.

“I’m already having this anxiety attack over security, and I’m already just on high alert,” Kim later shares in a confessional, obviously referring to the aftermath of her horrifying Paris robbery, “And now paparazzi’s found us…I’m doing all the steps to try to be as private and discreet as possible and then you take pictures.” Such a bummer! “If they’re not perfect, people just body shame and criticize you. For people just to think that’s okay is so frustrating,” she adds. (You’ll remember that Kim slammed the haters back in April after the photos came out.) We’re with you, Kim!

The new Keeping Up With the Kardashians ep airs Sunday at 9/8c on E!

HollywoodLifers, do you think Kim was right to freak out like this? Watch the clip and let us know in the comments!