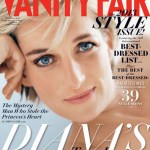 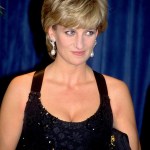 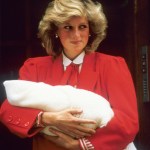 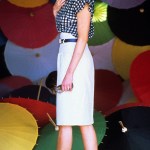 The firefighter who attempted to save Princess Diana’s life following her car accident in 1997 is sharing her last words for the first time. Here’s what she said.

As we remember Princess Diana on the 20th anniversary of her tragic death following a car accident in Paris on Aug. 31, 1997, one of the last people to see her alive has come forward to tell his story. A firefighter named Xavier Gourmelon was one of the first on the scene when the People’s Princess was injured during the crash in Pont de l’Alma tunnel. In fact, he helped pull her from her Mercedes and attempted to save her life. Now, for the first time, he is sharing what she said to him before she passed away. Take at look back at the gorgeous princess’s life in photos right here.

“The car was in a mess and we just dealt with it like any road accident,” Xavier relayed to The Sun. He revealed that, while trying to help her, he did not realize she was the world-famous icon. “We got straight to work to see who needed help and who was alive. Diana said to me, ‘My God, what’s happened?’ The woman, who I later found out was Princess Diana, was on the floor in the back. She was moving very slightly and I could see she was alive. I could see she had a slight injury to her right shoulder but, other than that, there was nothing significant. There was no blood on her at all.”

Xavier went on to explain that he resuscitated her and got her into the ambulance, believing she would survive the terrifying turn of events. Sadly, he was wrong. “I massaged her heart and a few seconds later she started breathing again,” he continued. “It was a relief of course because, as a first responder, you want to save lives — and that’s what I thought I had done. To be honest I thought she would live. As far as I knew when she was in the ambulance she was alive and I expected her to live. But I found out later she had died in hospital. It was very upsetting.” Although it’s been 20 years, this story is no less heartbreaking today.

HollywoodLifers,  are you as stunned by Xavier’s account as we are? Let us know your thoughts below.