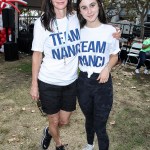 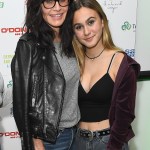 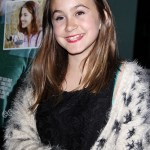 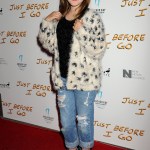 Is that you, Coco Arquette? David & Courteney Cox’s daughter is officially a teenager, and in a series of rare social media pics, the gorgeous 13-year-old looks more like her famous mom than ever! See for yourselves here.

While Coco Arquette‘s, 13, parents are famous actors, Courteney Cox, 53, and David Arquette, 45, the teen isn’t in the spotlight very often. But while hanging with dad on Aug. 10, Coco was featured in quite a few of David’s Snapchat pics — including one super sweet photo he shared via Twitter. And seriously, Coco looks SO grown up! Sporting a tight off-the-shoulder top, hoop earrings, and sky-high lashes, the youngster totally resembled her mom too — WHERE has the time gone? Click here to see pics of Courteney Cox.

In David’s series of pics, Coco looks relaxed and happy to be spending time with her dad. In one, the actor wrote “#teenager” over the image, which featured Coco making a funny face. In another, David gets in on the action and is beaming ear-to-ear as his little girl smiles behind him. Our favorite shot of all though is one where Coco’s half-smiling at the camera while sitting in a restaurant booth. David posted the pic to Twitter and captioned it, “My angel.” Aw!

“Oh my, I had no idea she was so grown up. She’s adorable!” one Twitter-user commented on the photo. Another gushed, “Seriously?! I thought she was like 9. This is too much lol she’s beautiful!” Courteney gave birth to Coco, her only child, back in June 2004 when she and David were still married. They ended up calling it quits years later in 2013. Since then, David has had two sons with his current wife, Christina McLarty, 36. 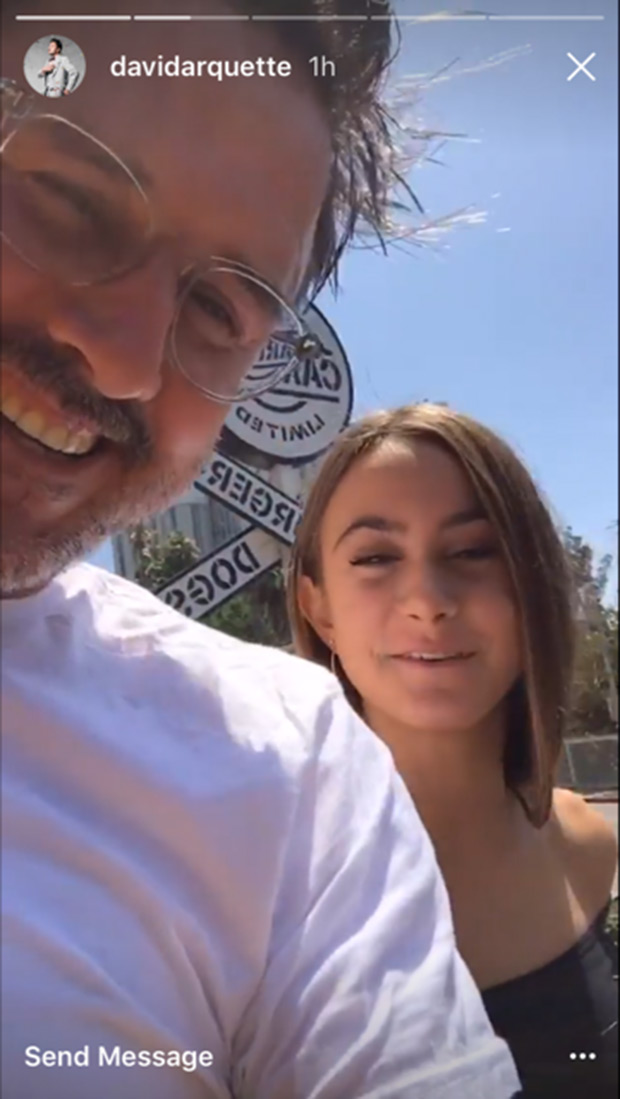 While Coco largely stays out of the spotlight, she may end up following in her parents’ footsteps. After all, she landed a role in the music video for American indie pop artist MONOGEM’s song “Wild” earlier this year. Proudly taking to Twitter, the Friends alum shared the video with her followers, writing, “Check this out! Great song, great video and that’s my daughter!” The vid shows Coco joining Matthew RC Taylor, with the pair playing two best friends who enjoy a fun and wild night out. Hopefully we’ll be seeing even more of Coco in the future!

Tell us, HollywoodLifers — can you believe how grown up Coco looks? Do you think she looks like Courteney at all?