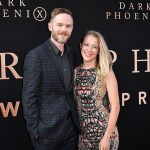 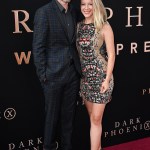 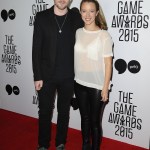 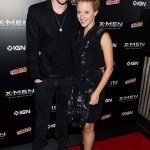 Shawn Ashmore is a proud papa! The ‘X-Men’ star revealed the first photos of his newborn son and the precious pics will totally warm your heart!

Shawn Ashmore might play Bobby Drake aka Iceman in the X-Men movies, but he’s totally melting over his new son! “Couldn’t be more in love with my new baby boy and my incredible wife,” the 37 year-old wrote in an emotional Instagram on July 18. Shawn’s wife Dana, 33, gushed over their new arrival on social media too. “So in love,” and “We did it guys!!!” she wrote beneath of the sweetest photos of their son’s itty bitty feet. The happy couple haven’t released the baby’s name or date of birth yet.

Shawn and Dana have sharing the absolute cutest photos of their journey to parenthood. After seeing Dana’s bump grow for months, it was such a precious moment to see the photos of their son! Shawn couldn’t wait to finally meet his son for the first time. “I’m ready now. I’m ready,” he told HollywoodLife.com on the red carpet of the Tribeca Film Festival in April. “It’s real. It feels very real now. It’s amazing.” As the months ticked by, Shawn said he was getting super eager. “We’ve been thinking about it for a long time,” the actor told us. “The time is coming up in the next couple of months. I’m ready, I’m excited. I can’t wait to be a dad!”

Thankfully, Shawn got plenty of practice for the baby arrived. He revealed that he spent a lot of time with his brother who just had a baby last year! “I got to see him go through that which was really good for me. I learned a few tips and tricks.” Even before their little one arrived, fans have been wondering if Shawn and Dana already hinted at what they’ll name their son. Dana posted an adorable pic of a sign they crafted together that said, “Oliver” in March. 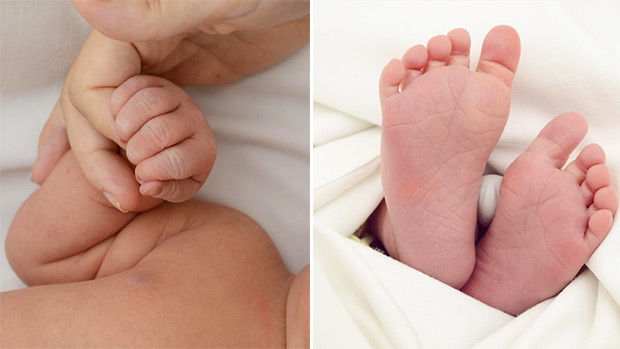 HollywoodLifers, are you totally swooning over Shawn’s little baby? How precious were those pics?