Alexander Skarsgard and Alexa Chung are reportedly over and he’s already been on a date with Leonardo DiCaprio‘s ex! The 40 year-old Big Little Lies star and the 33 year-old decided to go their separate ways after dating for two years, according to Page Six. They had been together since 2015, but had always been super private about their relationship. Alexa and the actor were last seen out together in May and even attended the MET Gala. Alexander has already been trying to move on. He reportedly went out with model Toni Garrn in Montauk, New York the weekend of July 8th, a source revealed to the news outlet. Toni dated Leo, 42, for over a year before they split in 2014.

Her hangout with Alexander was reportedly the first time they had ever met. “It was a blind date set up by a mutual friend,” a source told Page Six. “Toni was nervous, so she brought two girlfriends,” the insider continued, “they had lunch at his house and then all hit Gurney’s.” Alexander might have been still a little down after his recent breakup because they reportedly “didn’t hit it off big-time,” the source dished. “There may not be a second date in the cards.” Toni’s rep denied the reports and said they were “not true,” but admitted the model could possibly have spent time with Alexander. Maybe these two just need another hangout to see if they really have chemistry?

Alexa meanwhile has admitted in the past that she’s not the easiest gal in the world to date. “I don’t like being told what to do,’ she told Harper’s Bazaar UK. “And I don’t want to be penned in. I don’t want to feel I have to be anywhere. Sort of like, ‘Oops, you thought I’d be here, but I’ll sort of… vanish.’ I am quite restless. It makes me a nightmare to date, I think.” 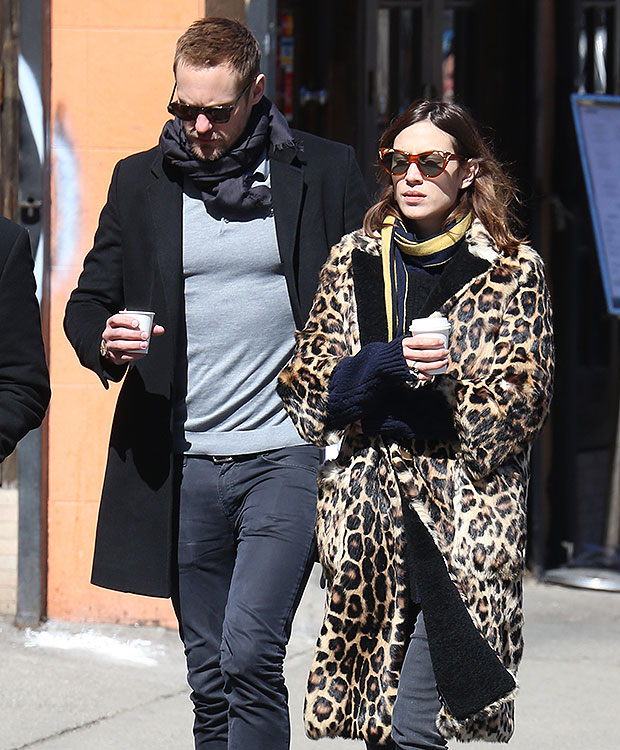 HollywoodLifers, are you heartbroken Alex and Alexa split? Do you think Alex will have a new girlfriend soon?

Related: Robert De Niro’s Past Marriages: Everything To Know About His Ex-Wives