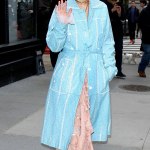 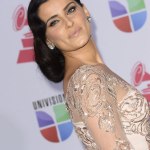 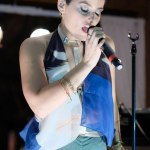 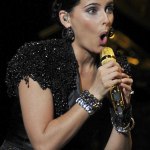 So sad. After being married for nearly a decade, singer Nelly Furtado and her husband have decided to call it quits. We’ve got the heartbreaking details on their decision to separate.

Nelly Furtado, 38, and her sound engineer husband, Demacio Castellon, have split, reports ET Online. In an interview on ITV’s Loose Women on Wednesday, April 12, Nelly revealed that she and Demacio had split in summer 2016. She even joked that someone needed to update her Wikipedia page because it wasn’t “helping” her “dating life”. Hey, at least she can laugh about it now!

PICS: See The Worst Celeb Divorces Of All Time

The singer opened up about her heartache from the split while on Loose Women, sharing: “I went through an emotionally difficult time last summer and I actually wrote and sung myself songs to get through it. I was going through a breakup, and I would sing to myself while I drove on these long drives and I thought to myself, ‘I’m so lucky that I can write songs because I can soothe myself with them.'”

Nelly and Demacio met while working on her third album together in 2006. They hit it off and two years later were married in 2008. Although unconfirmed, it’s likely that Nelly and Demacio were introduced via their mutual friend, rapper/producer Timbaland, as he frequently worked with both of them over the years.

Tell us, HollywoodLifers — What do YOU think of Nelly splitting from her husband? Comment below, let us know.